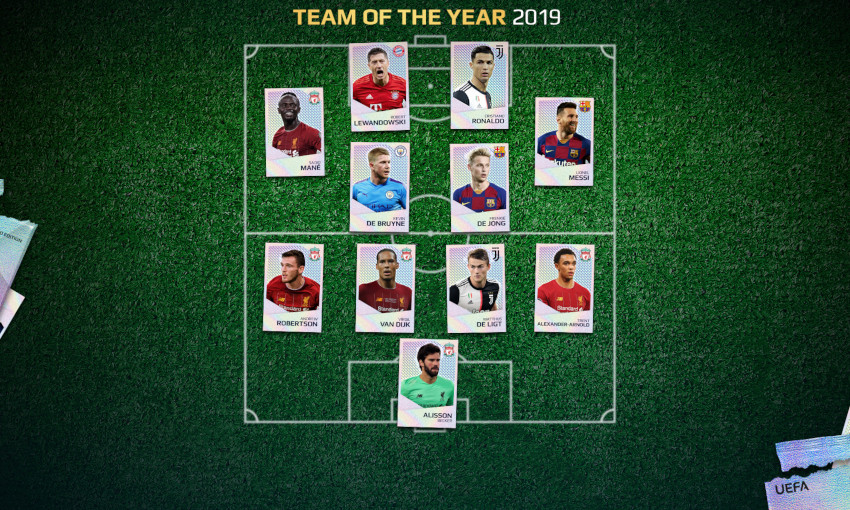 Five Liverpool players have been voted into the UEFA.com Fans’ Team of the Year for 2019.

Ten Reds were shortlisted on the initial 50-man list published in December, with half of them making the final team in recognition of their success in the Champions League and Super Cup last year.

Ten Reds on UEFA Fans' Team of the Year shortlist

Six Reds in running for UEFA.com Team of the Year