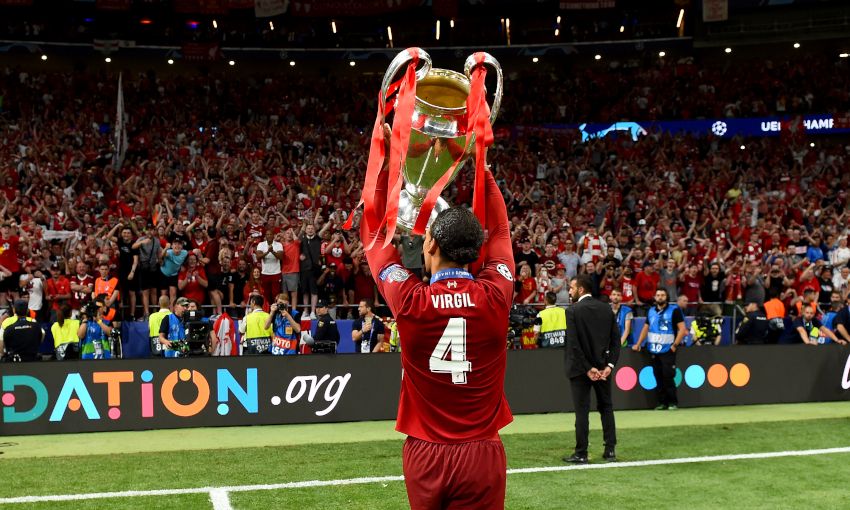 Liverpool defender Virgil van Dijk is one of three nominees for the 2018-19 UEFA Men's Player of the Year award.

The Netherlands captain was a formidable presence throughout the Reds’ run to Champions League glory in Madrid in June.

Widely tipped to be in contention for numerous individual accolades in recognition of his form last season, Van Dijk has been confirmed on the shortlist for the UEFA prize alongside Lionel Messi and Cristiano Ronaldo.

The winner will be announced at the group-stage draw for the 2019-20 Champions League on Thursday August 29.