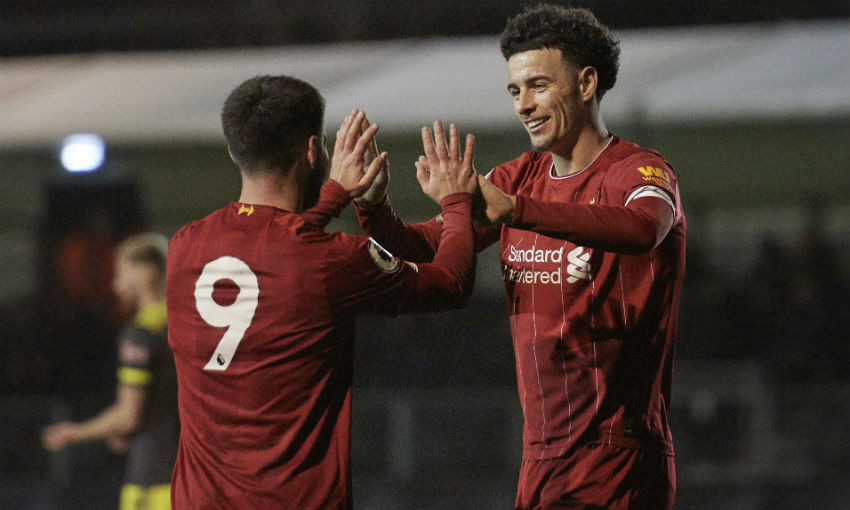 Curtis Jones hopes adding more goals to his game will increase the chances of him breaking into Liverpool's starting XI more often.

The 19-year-old followed up his spectacular winner in the FA Cup victory over Everton by curling a beauty in the U23s' 5-0 triumph over Southampton on Monday night.

The Scouser acknowledges the incredible quality within Jürgen Klopp's ranks that stands in his way, but he remains undeterred in his pursuit to add to his five first-team appearances.

"I think one of my main goals this season has been to try and score more goals," Jones told Liverpoolfc.com.

"I'm trying to push for a place in the first team but there's some world-class players who score a lot of goals. So I'm trying to compete with the best in the world.

"I know it will be hard but every time that I come down in the U23s team, I'm just grateful for Critch and the rest of the staff and get the opportunity to go and play, keep fit, go out there, work hard and show what I'm best at doing. Today I think I showed a glimpse of that."

He continued: "As soon as I started with the first team, it was mad and I couldn't really dream of it. Being a local lad, it was always my dream to be around the first team.

"But I knew how difficult it would be with the way of the team – there's great players. I'm just happy that I'm around there and I'm giving 100 per cent every day. I'm trying to push for a place in the first team." 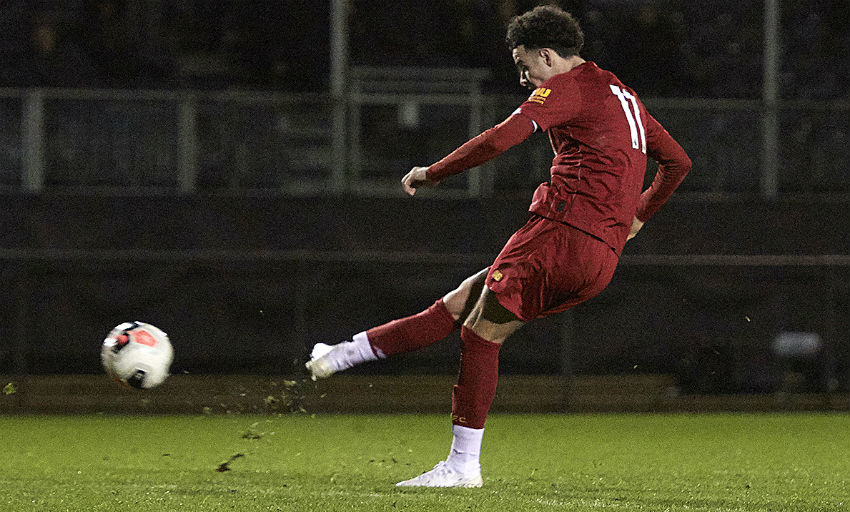 Jones netted the fourth in the victory over Southampton at the Academy, finding the top corner with his effort from the edge of the penalty area.

He recorded 10 shots in total during the match and sparked the final goal by firing a crossfield ball towards Neco Williams, who provided the assist for Liam Millar.

"I just carried on going," the No.48 stated. "Maybe at times I could criticise myself and say I was a bit too selfish and could have put a few of the boys in front of the goal.

"But I know how the boys are, they're chilled about it and I think they're all happy I finally got my goal."