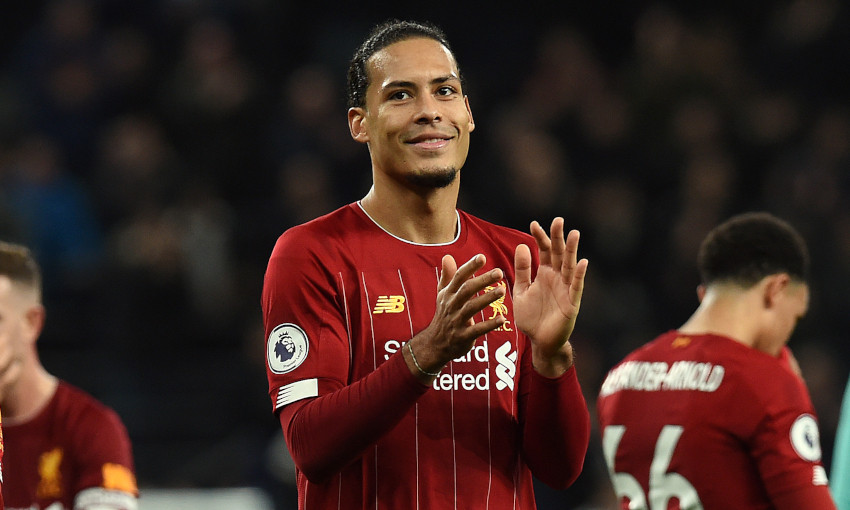 Here's a bite-sized breakdown of the weekend's action, including the key points from Liverpool's latest win, your response to a crucial Virgil van Dijk tackle, how the Reds' rivals fared and more...

The victory took Liverpool's points total this season to a staggering 61 - the most any side has ever recorded after 21 games of a campaign across all of Europe's top five leagues.

Klopp: "We had to play for it - and in the end we had to fight for it, really hard. We could have closed this game earlier. We should have, I would say; the chances were clear. Until 72 or 73 minutes, I think, we had 77-80 per cent possession, so it is a big challenge to come here and have that amount of possession knowing about the counter-attacking quality of these players on the pitch. It was intense, really, but I think we deserved the three points."

#MondayMotivation from the boss 👊🔴 https://t.co/BGrxhDtszF

Alisson Becker: "The feeling is amazing to win here. It was a tough game - it always is a tough game to play away against Tottenham - and I think we did really well. Bobby is one of the most important players in our team - and we have a lot. I think everybody is important but Bobby not only scores when we need him, he makes the team play, he drops to play from behind."

Virgil van Dijk's perfectly-timed last-ditch tackle to stop Dele Alli with the Spurs attacker seemingly through on goal and the game still in the balance at 1-0.

@LFC @VirgilvDijk One of the best tackles I've ever seen! 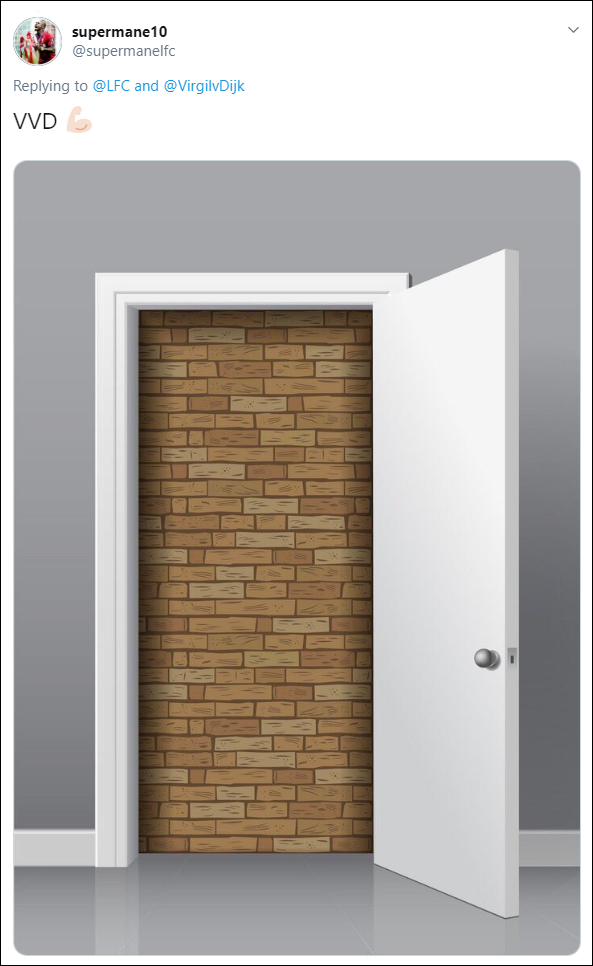 Liverpool have collected a record-breaking 104 points across their 38-game unbeaten run in the Premier League - more than any team across a 38-match spell in the competition's history, beating the 102 recorded by Manchester City (2018) and Chelsea (2005).

Firmino has scored five goals in his last six games for Liverpool in all competitions, with all of his nine so far this season coming away from Anfield.

Klopp's side have registered six consecutive clean sheets in the Premier League for the first time since December 2006, when they kept seven on the bounce.

Manchester City striker Sergio Aguero scored a hat-trick in their 6-1 win at Aston Villa on Sunday as he became the top non-English scorer in Premier League history.

The Argentinian, now in his ninth season with City, has netted 177 times in the English top flight to beat the benchmark set by Arsenal's Thierry Henry (175).

The victory saw Pep Guardiola's men move up to second and leapfrog Leicester City, who lost 2-1 at home to Southampton the previous day.

Former Reds forward Danny Ings scored the winner for Saints as Brendan Rodgers' Foxes suffered a third defeat in five games to drop a place in the standings.

Liverpool's next opponents are arch-rivals Manchester United, who head to Anfield on Sunday as the only side to have taken any points off Klopp's charges this season.

Ole Gunnar Solskjaer's men held the Reds to a 1-1 draw at Old Trafford in October, when Adam Lallana's 85th-minute strike cancelled out Marcus Rashford's opener for the hosts.

United's in-form forward scored a brace at the weekend as the Red Devils claimed a 4-0 victory over Norwich City.