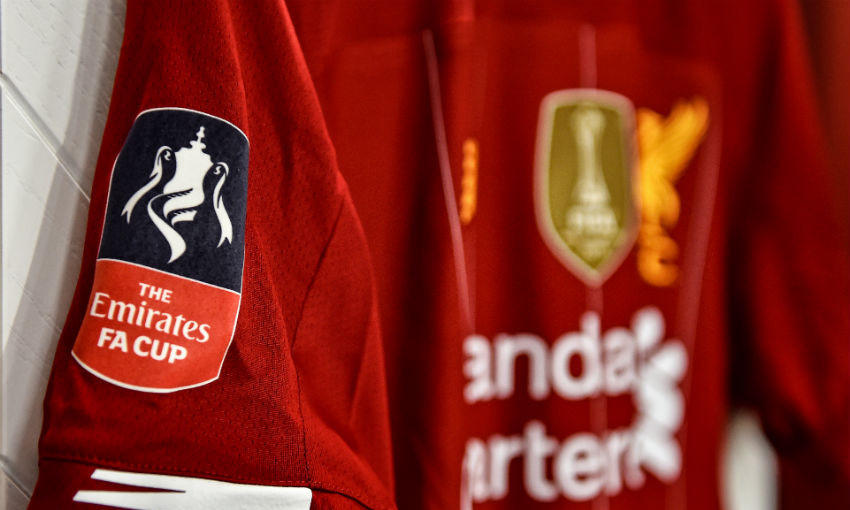 Liverpool's FA Cup fourth-round tie against Shrewsbury Town or Bristol City will kick off at 5pm GMT on Sunday January 26.

The Reds will visit either the New Meadow or Ashton Gate following their third-round victory over Everton and the game is to be shown live on the BBC.

League One club Shrewsbury host Bristol City of the Championship in a third-round replay on Tuesday January 14, with the winner to entertain Jürgen Klopp's side 12 days later.

Ticket details will be released on Liverpoolfc.com in due course.