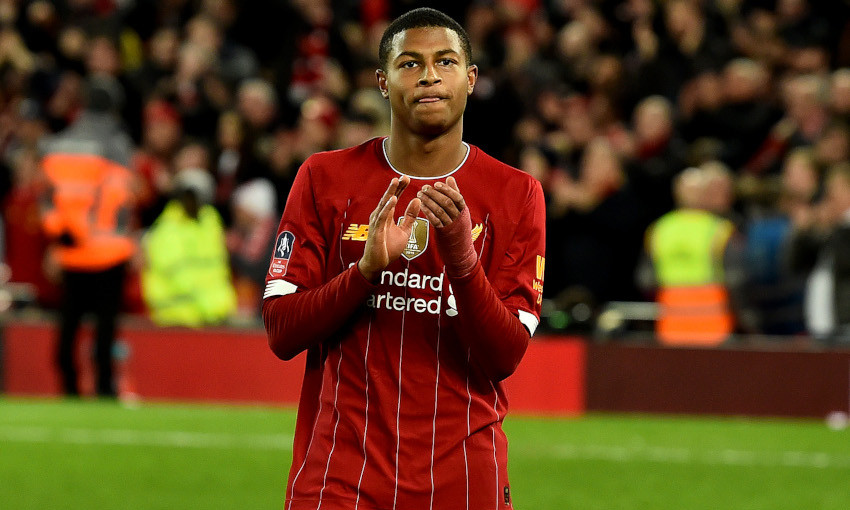 Rhian Brewster has today completed a loan move to Swansea City until the end of the season.

The Liverpool striker will link up with the Championship side for the remainder of their push for promotion to the top flight, with Steve Cooper’s team currently sitting sixth in the table.

Brewster made his third senior appearance for the Reds as a substitute in Sunday’s FA Cup victory over Everton, before sealing the temporary switch to Swansea.

Cooper, formerly with the LFC Academy, was England U17s coach when Brewster top-scored with eight goals as the Young Lions won the FIFA U17 World Cup in 2017.