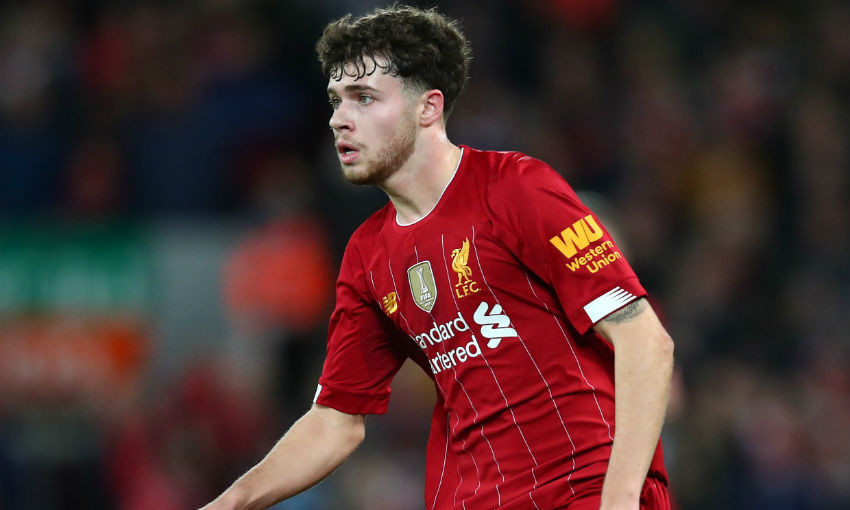 Neco Williams' talents that have seen him reach Liverpool's first team have been honed with the help of someone who's been there and done it.

The 18-year-old full-back impressed again when handed the opportunity to appear for Jürgen Klopp's side, helping produce a clean sheet in Sunday's FA Cup victory over Everton.

Gaining more and more first-team exposure, Williams is able to showcase the abilities he developed at the club's Academy and by working directly with former Reds right-back Rob Jones.

Jones, who regularly works at the Kirkby complex mentoring youth prospects, enjoys a long and fruitful relationship with the Wales youth international. 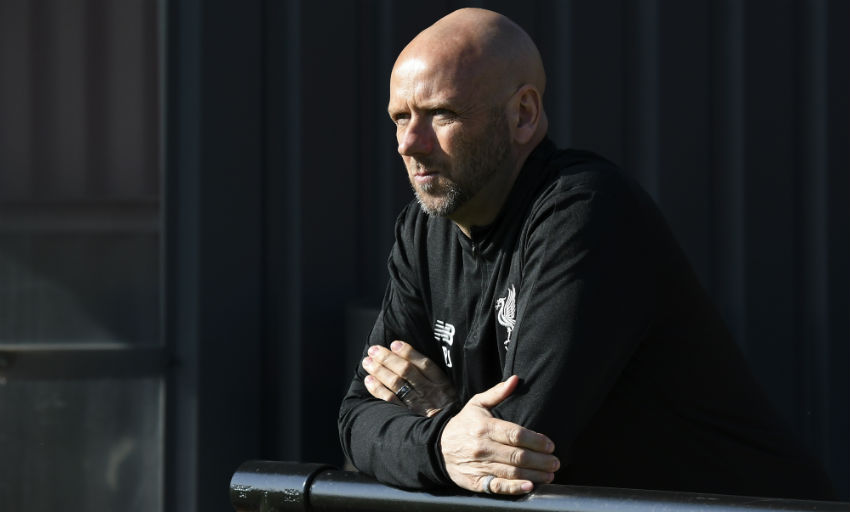 "My son used to play with him," Jones tells Liverpoolfc.com. "So even before I joined Liverpool when Brendan Rodgers asked me to come and start helping with the Academy and mentoring, I knew Neco anyway.

"It's no surprise he would go into the first team and do well. I had no worries about him at all. I was pretty confident that he would go in there and play like he did [against Everton]. He's got such ability.

"I said this to Neco the other day, 'You'll need me more when things aren't going so right'.

"At the moment when I see him playing well, getting the crosses in and defending well, I'm just sort of a friend to him and he knows I'm there."

Williams' Everton display was just his second outing for the seniors and followed the assist he provided for Divock Origi's equaliser against Arsenal in a Carabao Cup tie back in October.

“The thing with Neco is that he’s got a bit of everything as a basis to build upon," Jones, who made 243 appearances for the club between 1991 and 1998, continues. "That's a great start.

"His positional sense when he's defending, we have worked on that quite a lot. He's always been a good striker and crosser of the ball, obviously we do crossing training all the time, but typically you don't have to do it.

"With Neco, it comes natural to him. He'll always put a good ball in. It's just about reminding him of his defensive position.

"We work on it and when he doesn't do it right in a game that's when I'll pull him aside – just like the other coaches at the Academy – and explain, so hopefully next time he'll do it better.

"I suppose Neco has done it the way I [did]. I was a right-back and a defender, and over the years got better at crosses and running forward."

Training regularly at Melwood and impressing the coaching staff saw Williams included in the 20-man squad that travelled to Qatar for the FIFA Club World Cup.

Entering a dressing room full of world-class stars and proven winners could have been somewhat daunting for a teenager. However, Jones feels Williams' personality has been developing just as well as his footballing ability over the years.

"When you talk to him you get something back off him and he does listen and he'll ask you questions. He wants to learn.

"It's such a pleasure to work with somebody like that. You know that when you're trying to help them and tell them stuff that they are learning and listening."