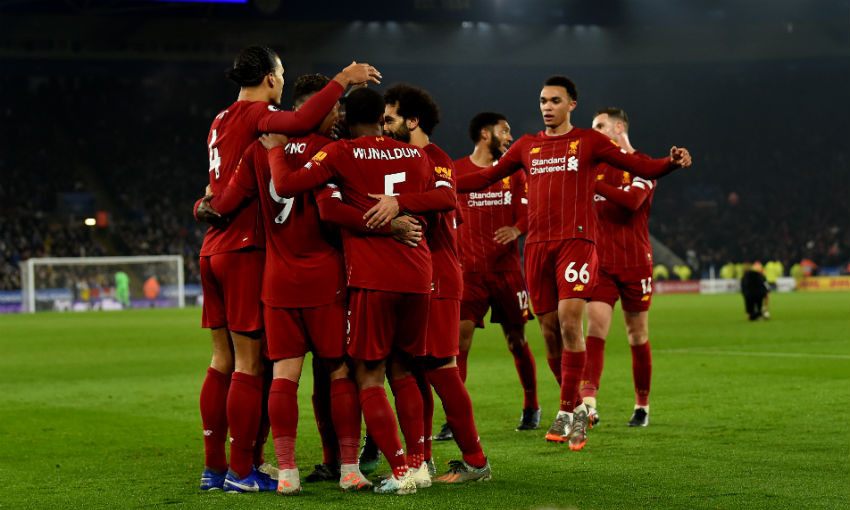 It's time to choose your Standard Chartered Player of the Month for December.

It was another excellent month for Jürgen Klopp's Liverpool as they took a 13-point lead at the top of the Premier League with five victories from as many fixtures.

Success continued in other competitions, too, with the Reds securing qualification to the knockout stages of the Champions League thanks to a 2-0 win away at Salzburg.

The side then won the FIFA Club World Cup for the first time in the club's history by beating Flamengo in the final in Qatar.

The squad's commitments in the Middle East meant Neil Critchley led a youthful team in the Carabao Cup quarter-final defeat at Aston Villa.

So, who was Liverpool's star man in the month?

Cast your vote in the poll below and stay logged on to Liverpoolfc.com to discover the winner soon.

Vote now: Liverpool's Men's Player of the Month for March