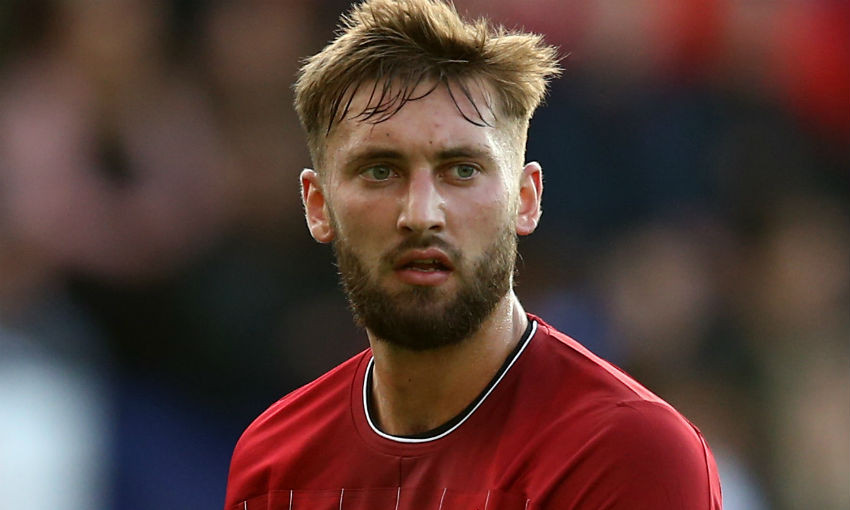 Centre-back Phillips has returned to Merseyside after spending the first half of 2019-20 in Germany with the promotion-chasing 2. Bundesliga side.

The 22-year-old will now bolster the defensive options available to the boss, who is currently without the injured Dejan Lovren, Joel Matip and Fabinho.

“He’s our boy, he’s on loan at Stuttgart and is doing really well there,” Klopp told Liverpoolfc.com.

“For people who don’t know, Stuttgart pretty much should be, together with Hamburg, the best team in the second division. They are third in the moment, they want to get promoted obviously, and they unfortunately sacked the manager because they are not happy with third place so you see how ambitious they are.

“They are a football-playing side and Nat is doing there really, really well. He played, I think, 11 games.

“Now we have the situation that we have and we thought ‘what can we do to help us a little bit?’ and we asked Stuttgart if they would be ready to give him back to us for a while and they said ‘OK’.

“I don’t think we asked Nat, actually, but he looked really happy yesterday [Friday] when he was in the dressing room so it’s just a nice story that we can do something like this. I hope that from Everton he will be available.” 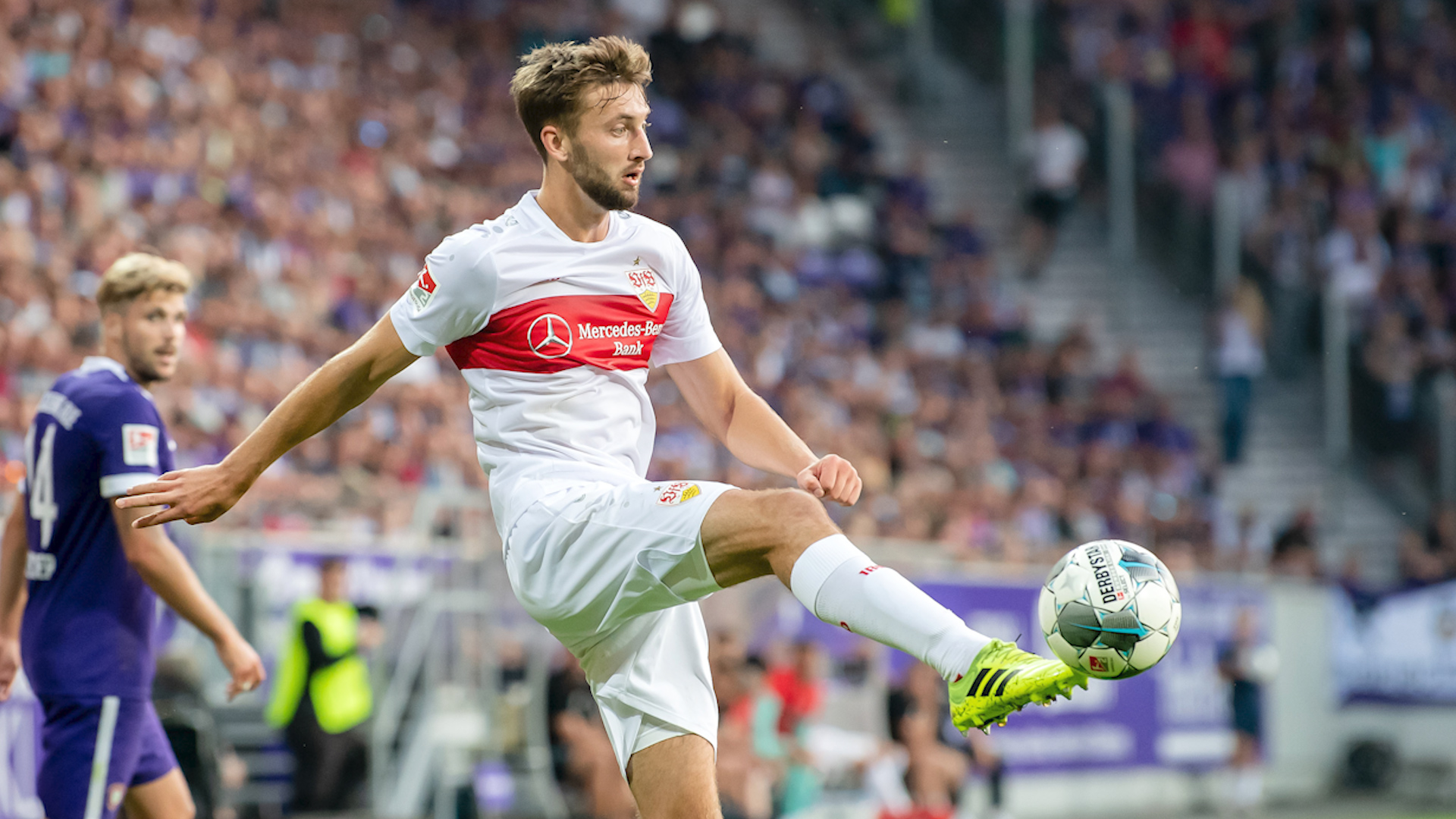 Phillips missed Stuttgart’s final outing prior to the German winter break, but Klopp stated that his absence for that game was down to illness, not injury.

“And the two guys who play if Nat is not playing: one is [Marc-Oliver] Kempf, who is a big prospect in Germany, and the other one is Holger Badstuber, a former German international for plenty of years, so he has to fight for his place there.

“But how I said, when he was playing he was really good and hopefully we can see that here as well.”