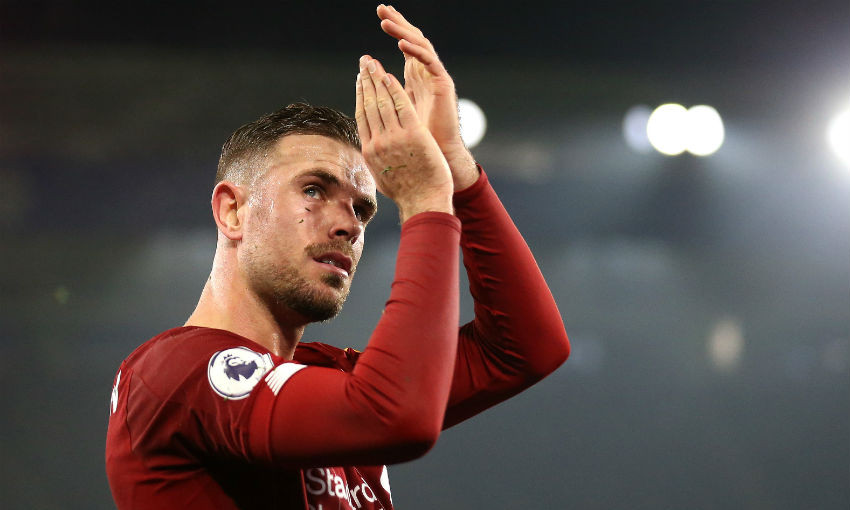 Jürgen Klopp reported no fresh injury concerns ahead of Liverpool’s game against Wolverhampton Wanderers on Sunday, with Jordan Henderson fit to play.

Henderson was withdrawn late on during the 4-0 Boxing Day victory at Leicester City after sustaining a kick to the shin, but Klopp has confirmed that the captain is ready to face Nuno Espirito Santo’s side.

And, ahead of overseeing training on Saturday, the boss said he expects to have all 18 players he selected for the first-versus-second clash at King Power Stadium available to meet Wolves at Anfield.

“Quite OK. The boys we had available should be available again,” Klopp told Liverpoolfc.com, when asked how his squad is looking fitness-wise.

“The only problem is that we are training later this afternoon so I still have to wait for all the information, that’s how it is in this period. But it looks like they should be all fine.”

On whether Henderson is OK, the manager stated: “Yeah - it’s only pain!” 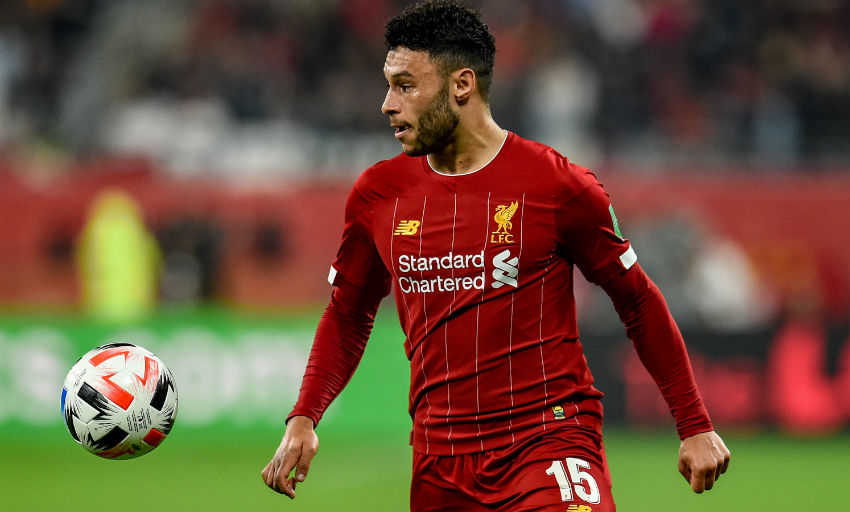 Offering an update on that injured quartet, Klopp said: “All positive but that again means unfortunately nothing in the first place because they should all be back in training [at the] latest by mid-January [but] how many games do we have until then, four or five? I’m not sure. So that’s a little bit of a problem but we have to see.

“Ox is walking around here without crutches, without a boot, but we have to wait until the medical department gives us the green light. Joel is doing well, Fab is doing well, Dejan is doing well, so I would say in February we will have them all back. Until then, we have to see.”

Wolves arrive on Merseyside just 72 hours after the Reds’ win over Leicester as the hectic festive fixture schedule continues.

And Klopp explained that what he sees during Saturday’s training session will inform his decision as to who plays versus the Molineux club.

“Fresh legs are important but it’s not only about that - it’s about the quality we can involve in the game, the different quality the other players have, so there are a couple of things,” he said.

“When a team has rhythm and you play like we played against Leicester then you have three days, other teams have two days, can we play the same line-up again?

“You just have to make decisions about the feeling you get at the start of training today, pretty much, because of the situation. If somebody is calling the Doc, then I have the problem pretty much so we just have to wait really.

“In this period of the season, you have to come through somehow and so far it worked well but we need to be lucky for the rest of the season as well because the situation is not perfect in the moment.”