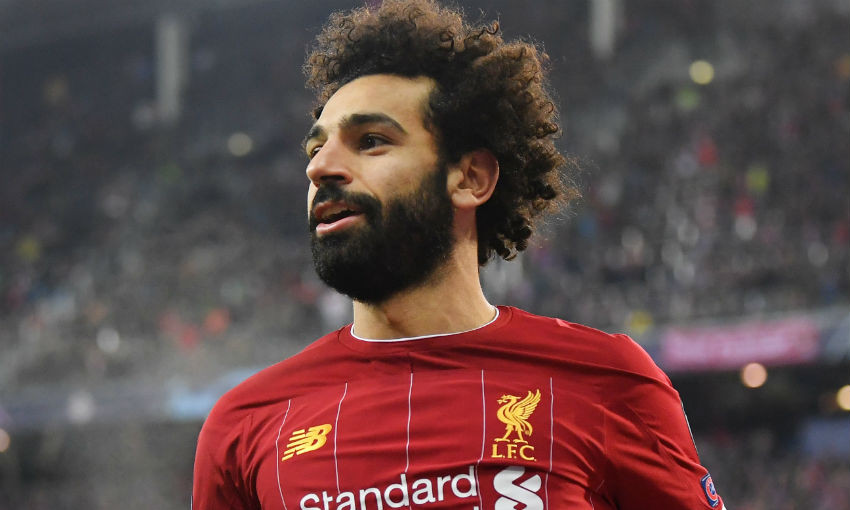 Mohamed Salah can continue closing in on a Liverpool goalscoring record held by Ian Rush this weekend.

The No.11 has netted six times in just four appearances for the Reds against Watford – a total bettered only by the most prolific player in the club’s history. Rush plundered 10 goals in 11 games versus the Hornets.

Last time out at Anfield | Everton beaten 5-2 in derby

Jürgen Klopp’s team are unbeaten in their last 48 Premier League matches at Anfield, winning 38 and drawing 10. They have only been behind for a total of 154 minutes during that time.

Liverpool have won 24 and drawn one of their last 25 Premier League matches and have scored two or more times in 23 of those outings.

Salah scored his 63rd goal in his 100th Premier League appearance in last Saturday’s victory at Bournemouth. Only three players (Alan Shearer, Ruud van Nistelrooy and Sergio Aguero) have netted more in their first century of games in the division.

During that win at Vitality Stadium, Alex Oxlade-Chamberlain and Naby Keita became Liverpool’s 15th and 16th different goalscorers in the league this season. The club record is 17, which was set in 1911-12 and again in 2015-16.

Keita has scored five goals in his last 12 starts for the Reds and could net for a third Liverpool game in a row for the first time.

The Reds have amassed 89 Premier League points in 2019 from 34 games (with three fixtures still to fulfil) - more than they have accrued in the last 29 years, since they totalled 89 from 41 games in 1989.