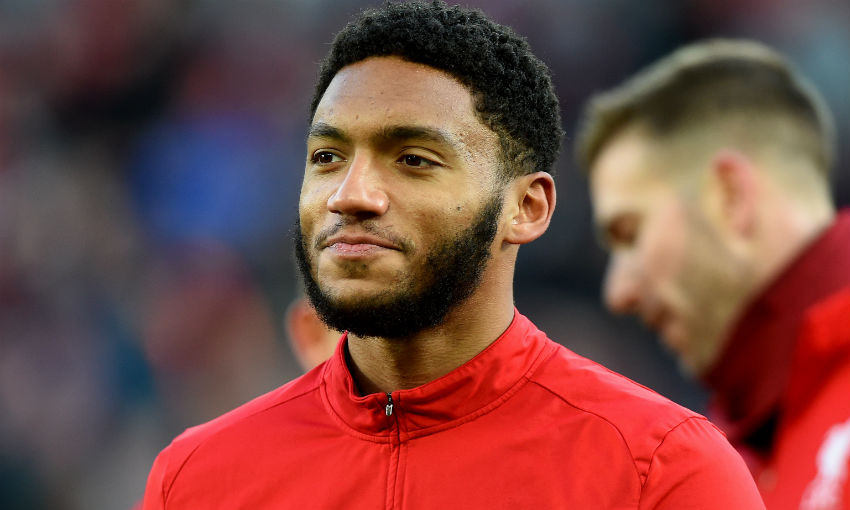 Jürgen Klopp must make at least one change to Liverpool’s starting line-up when Watford visit Anfield.

A muscular injury means Dejan Lovren is unavailable for Saturday’s Premier League contest, with Klopp telling the media: “He is out, muscle this time - more serious than last time.

“We don’t have a timeframe.”

“It’s a concern, how you can imagine,” said the boss.

“It’s not the first time we are in a situation like this; last year, one game Fabinho played at centre-half, unfortunately he is out as well. It’s not too cool.

“In the moment we have two - we should take care of them, pack them in cotton wool and ask them what they want to do in training, ‘Are you ready or not?’ Apart from that, we have to be creative; we have the kids, of course, with Ki-Jana [Hoever] and Sepp [van den Berg].

“We have defensive-minded midfielders, there are different systems where you can use different kind of defenders as well. That’s how it is.

“In the moment, I have a lot of ideas but I hope for most of them I never have to use them, to be honest.”

New Watford boss Nigel Pearson revealed defender Craig Dawson is available for selection once again after injury, while Roberto Pereyra and Adam Masina will undergo late fitness tests to determine if they are fit for the Anfield trip.

The Hornets have, however, ruled Jose Holebas out due to his ankle injury. Tom Cleverley, Sebastian Prodl and Danny Welbeck remain sidelined with long-term issues.

Speaking ahead of his first match in charge, Pearson said: “I’m not going to try to reinvent the wheel, it would be slightly foolish of me to think there’s going to be a revolution, first and foremost it’s the mindset of the players.

“If it has been damaged and their confidence has been eroded by us not being able to find the answers this season, myself and the staff will do everything we can to help them on the journey.

“But ultimately the players will have to come to the party. They have to embrace the challenge. I know what it’s like as a player when you’re frustrated about how things are, but things can change quickly.”