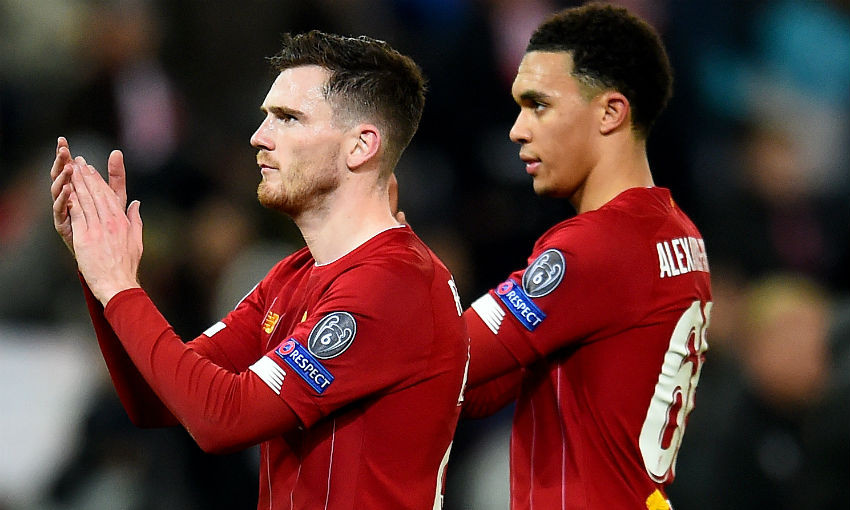 Andy Robertson believes the rest of Europe will consider Liverpool a team to avoid in Monday’s Champions League last 16 draw.

The holders claimed top spot in Group E and their place in the first knockout round with an authoritative 2-0 win at Salzburg on Tuesday.

And Robertson thinks a record of reaching back-to-back finals in Europe’s premier club competition makes Jürgen Klopp’s side a fearsome prospect for any possible opponent. 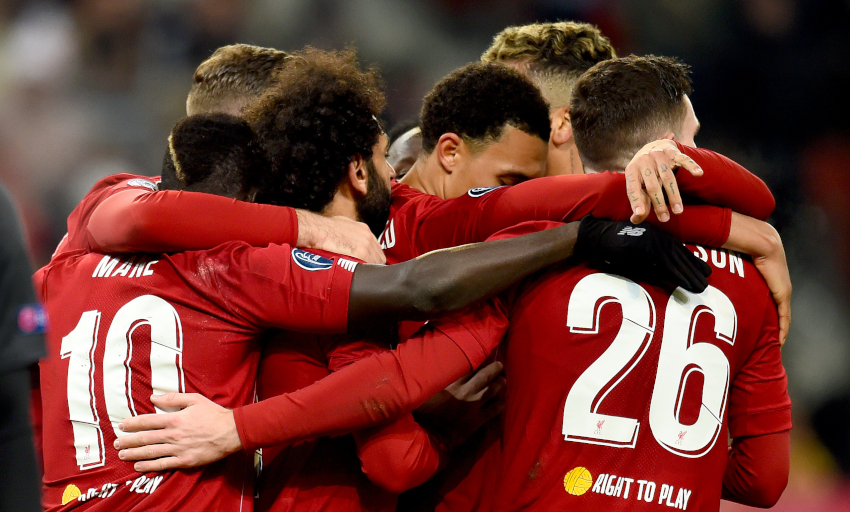 “We respect every opponent we play but we know the way we have done things in the last two years and nobody wants to play against us and that is clear - but it is up to us to keep proving that,” Liverpool’s left-back said, after the victory at Red Bull Arena.

“We cannot rely on that and we need to keep proving why people don't want to play against us but, so far, we have done that.

“We will wait for the draw and see who we get in the last 16. We know it will be tough regardless but we look forward to the challenge as we want to go far in this tournament again.

“That is the atmosphere we have created in the last two years: a team which has been to the final twice and has obviously lost one and won one and we are respected in this tournament.

“Maybe the first season when we went to the final, I don't think we were really respected until maybe after the quarter-final when we went to Porto and washed them away.

“We did not get the respect we deserved. Now, we know we are respected in Europe. No one will want us but everyone who gets into the last 16 will fancy themselves.

“Last year and the year before we have been excellent in the knockout stages and we have controlled games but we know that now, we are the champions and everyone wants to beat us.

“That is what we have to deal with and hopefully we can deal with it well. But there are about 40 games between now and the last 16 - so we will worry about that when the time comes.”