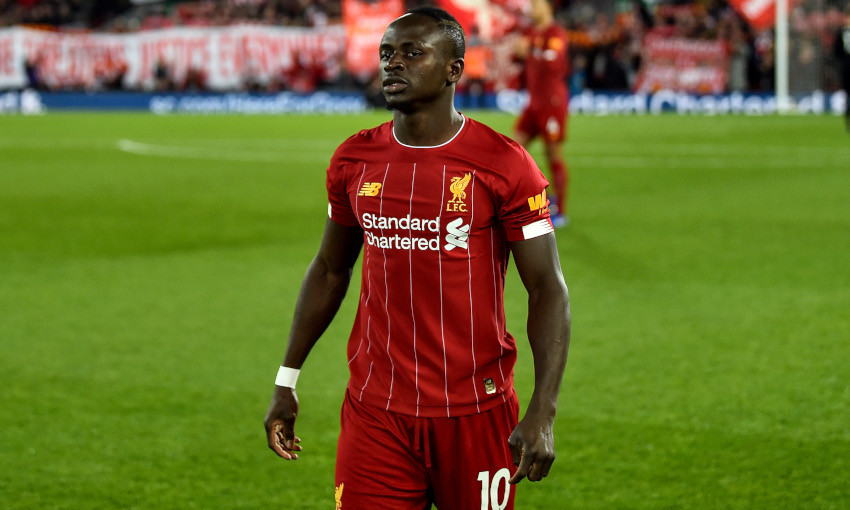 Jürgen Klopp responded to Lionel Messi’s praise for Sadio Mane’s form by stating his belief the Liverpool forward is capable of reaching even greater heights.

The 27-year-old finished in fourth place in the voting for the Ballon d’Or earlier this week after another stellar year for the Reds.

And prize-winner Messi afterwards described it as a ‘shame’ Mane had not finished higher in the final standings, with the Barcelona star having selected him as his Player of the Year in the FIFA Best awards earlier this season.

Asked during his pre-Bournemouth press conference whether he felt Mane’s standing was potentially underappreciated within the game, Klopp said: “Internally, of course not, but in the world of football I am not sure.

“Look, the first three in the Ballon d’Or was Messi, Van Dijk, Cristiano and then Sadio, that’s a nice row and having two players there shows a lot.

“Mo was fifth, Ali was seventh, so we obviously played a good season and that’s what they had to respect and obviously did.

“He’s made big steps each year and he is in a very good way.

What a performance from the lads #keep on going!💪YNWA👊

“Somebody showed me [Franco] Baresi was really positive about Virgil van Dijk – one of the biggest defenders I can remember, so that’s kind of like being crowned by the king.

“And for an offensive player, when Messi says something like this [it is the same].

“Sadio in the game against Barcelona at home, he was quite impressive, it looked like we had three of him on the pitch. He kept that shape, that’s really good and if stays healthy, he will have an incredible career in front of him.

“I think he can climb in that table, Ballon d’Or-wise, but then some other people make the decisions and not even Lionel Messi can decide that.

“He is in a very, very good way and I’m really happy for him.”