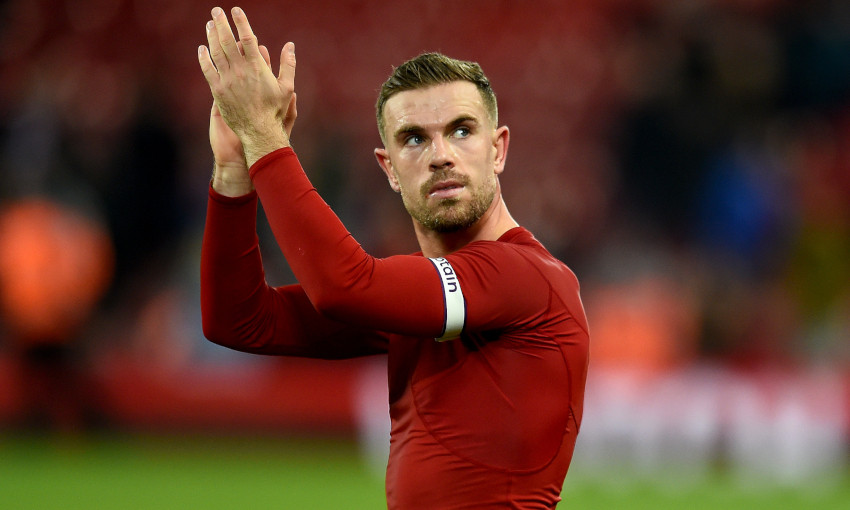 Jordan Henderson insists it's a case of 'business as usual' for the Liverpool squad as they prepare for a much-anticipated clash with local rivals Everton.

The neighbours will meet for the 234th occasion at Anfield on Wednesday evening in the Premier League.

Henderson has experienced 13 encounters with the Toffees during his previous eight seasons at the club and understands the need to approach it like any other fixture.

"It's a brilliant game to be involved in," the captain told Liverpoolfc.com. "It's a derby, a big derby, so it's very passionate, very emotional.

"It's a huge game for both teams and at the same time, we look forward to it and you want to be involved and ready to give everything.

"It comes down to focus and what is important. At the end of the day, it's another game that we want three points from.

"But for us, it's about business as usual and giving everything and performing to the best of our ability on the night." 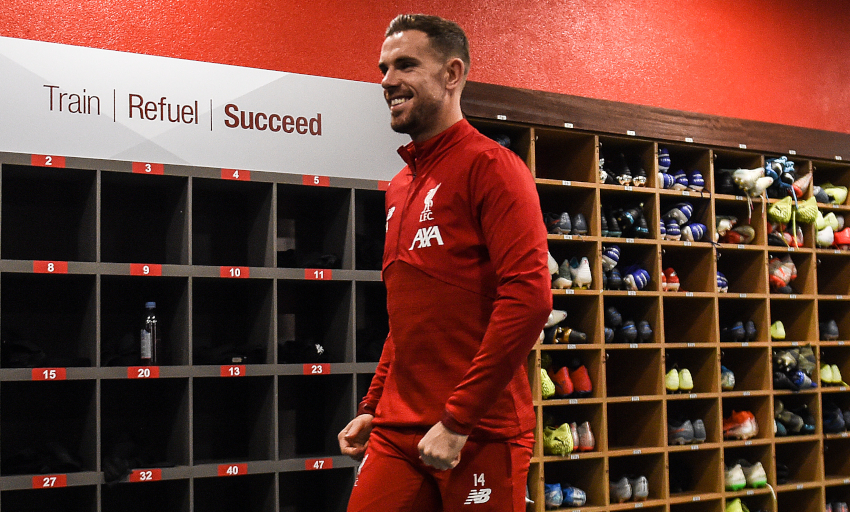 Henderson continued: "I mean, every team is going to want to come to Anfield and cause an upset and give everything they can to get a result. I'm sure Everton will be very much the same.

"Of course they're not in the best moment that they've been in, but in a derby game anything can happen and I'm sure they'll be ready to give everything on the night."

Jürgen Klopp's side will be without usual starting goalkeeper Alisson Becker after his sending-off during Saturday's 2-1 victory over Brighton and Hove Albion.

However, Henderson is confident Adrian can once again step up to the plate to provide another example of the Reds' strength in depth.

"Adri has done brilliantly when he's come in during the season," the No.14 stated.

"He's been in good shape in training, so hopefully he just continues that into the games where Ali will be missing. I think Adri has proven that he's more than capable of doing a very good job there.

"It's important to have everyone ready, everyone available when there's injuries and to come in and be up to speed. We have got a lot of good players, a lot of players that maybe want to play a little bit more.

"But we've shown that we have got a really good squad and I'm sure we'll need to use it from now right up until the end of the season."

The meeting with Everton kicks off a December that brings nine first-team fixtures.

But the packed nature of the schedule is something Henderson and his teammates are looking forward to tackling.

"We want to be ready, making sure that we're 100 per cent ready for every game, recovering well, eating the right things and preparing well for the next game because they are short turnarounds.

"We do that anyway but you live and breathe football as much as you possibly can, and that's got to be our full focus, especially for this month.

"It's like it is anyway but when there's a busy schedule I think recovery is key."