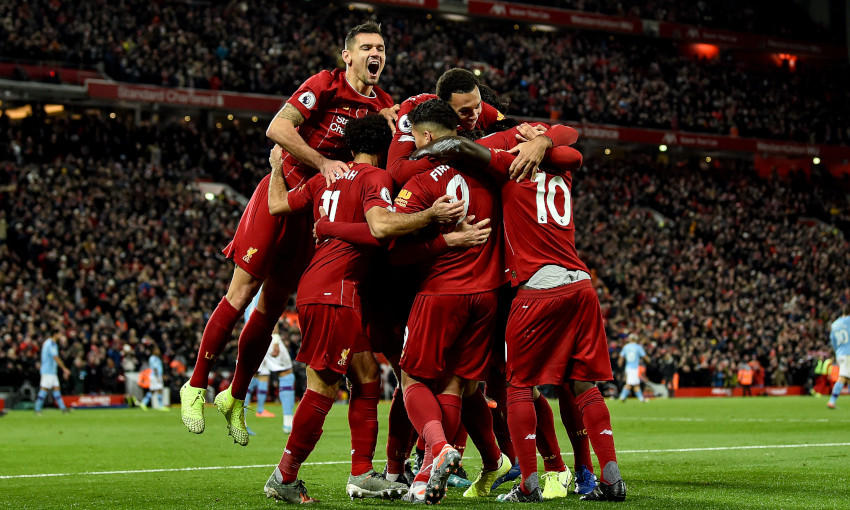 It's time to choose your Standard Chartered Player of the Month for November.

The Reds also collected four points from two Champions League fixtures at home, beating Genk before a draw against Napoli.

Who was the team's star man?

Cast your vote in the poll below and stay logged on to discover the winner soon.