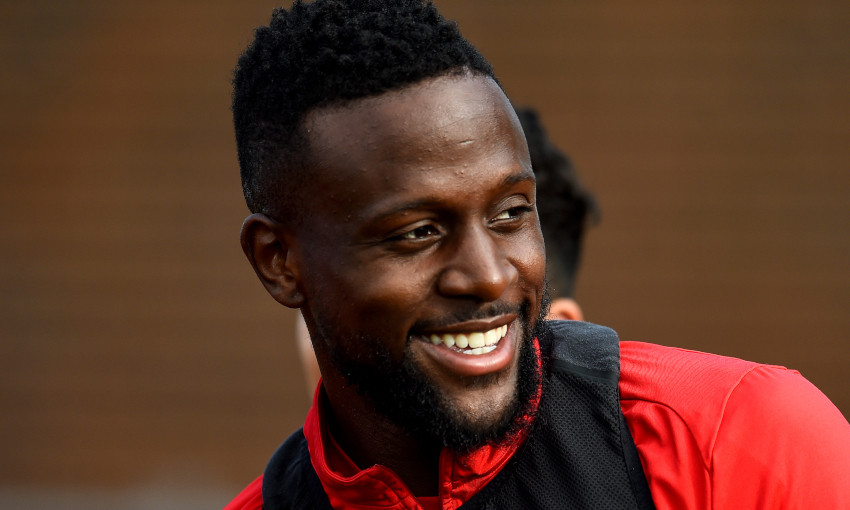 Divock Origi has declared his 'love' for operating as a left-sided forward in addition to the tactical flexibility within this Liverpool side.

The Belgian has made 16 appearances so far this season that have seen him deployed in various positions across the front line.

An outing on the wing provides the 24-year-old with a relished opportunity to pin opposing defenders back with his direct runs from out wide.

"I love it. I always say that I love the three positions up front because in the youth I had the privilege of playing on the left a lot, on the right a lot and in the middle," Origi told Liverpoolfc.com.

"I love going one-on-one, taking on defenders, just being brave in my take-ons and creating opportunities and goals.

"I think that's one of the things I love with this team."

Read on below as we sat down with the No.27 to look ahead to Saturday's Premier League encounter with Brighton and Hove Albion... 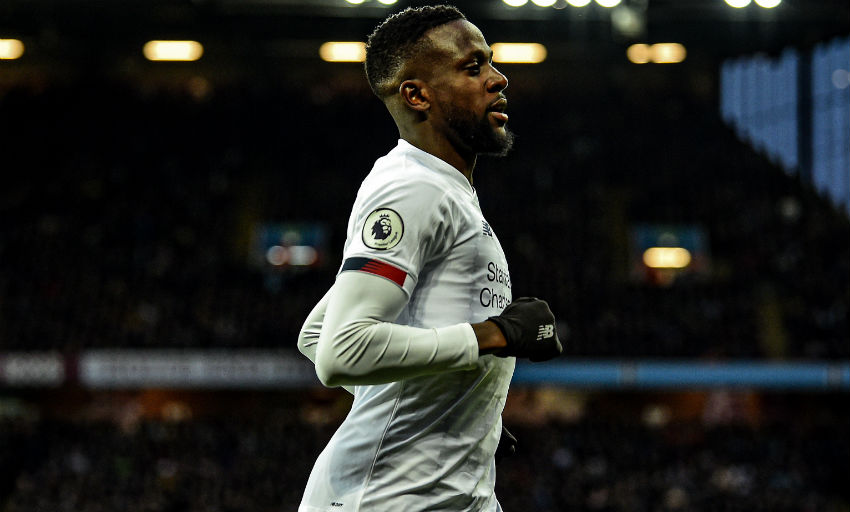 Divock, the Brighton match is the second of a three-game run at Anfield. Footballers are used to travelling but how nice is it being at home for this long?

Yeah, we always enjoy playing at home. It will be an important game again, so we're just going to try to use that energy from the fans and the momentum. I'm excited for the game. I expect a brave team, a strong team that comes in and wants to show that they are talented and have quality as well. It's on us to respect them and prepare well. That's what we're going to do now because the game is not far away. I feel like we're going to be ready.

With the side's incredible record at Anfield, it must be nice knowing that every opponent is going to be fearful coming here...

It's great to have that momentum. I think as a football player [momentum] is often key, so it's about us using it. That's where the coach comes in and with the experiences that he had, he knows how to speak with us and keep us sharp. Of course, you can't win every game but as long we're brave and we do everything that we can, that's good.

You're sitting in an extremely healthy position in the Premier League table. What's it like being at the top with a points advantage and teams are chasing you?

I think it's a very good thing. Last year we experienced a year where it happened as well that we were up front. So we can see that anything can happen. I think we have to play out of love and without fear. It can happen that we can lose a game or win a game. We just have to give everything and then in the end just know that you put in the work to make sure games can be won.

The busy schedule means the manager may have selection decisions to make in order to keep the squad as fresh as possible...

As a football player you always try to give your best and then leave the decision to the coach. I feel like I'm improving every day, I'm making steps every day. Whatever I can do to help this team, if it's from the bench or on the pitch, I'm happy. Of course you want to play every game but that's everyone, so we all trust the coach and I feel like I'm progressing in many ways and hopefully I can help the team more and more.

But what's your exact mindset when you are on the bench with a view to coming on?

It's just trying to analyse the other team and see how they think and move. Then the atmosphere and see what we need. Sometimes you need to keep the ball more, sometimes we have a big lead or sometimes you're behind and you need to come in and take more risks. You have to analyse and feel.

The team hasn't kept a clean sheet since September - do you as forwards take some responsibility as well?

Of course. We feel like we're the first defenders really. So we have to be brave and have that mentality that we want to defend with 11 and that if we do that then we're a big weapon against other teams. We see it as something natural to us.