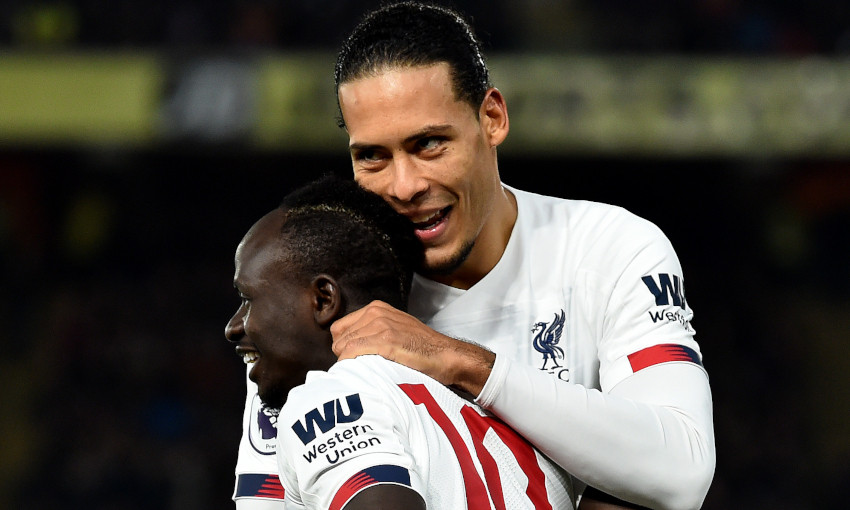 The Reds returned to action following the international break with an often-scrappy contest at Selhurst Park, where they took the lead four minutes into the second half through Sadio Mane.

Wilfried Zaha looked to have rescued a point for the Eagles with his clinical finish in the closing stages but, almost immediately, Roberto Firmino smacked in a loose ball to make it 12 wins out of 13 for the Premier League leaders.

“Obviously everyone knows how tough it is to come here against a very well organised side after the international break, and we were very happy with the three points.

“If you are prepared to suffer setbacks, because in the games that will happen, it’s about how you react and so far we have been doing that pretty well.

“Obviously we try to minimise the setbacks in the game, we tried to not concede and today they scored the goal. We had opportunities to score a second and it’s how you react, and so far we have been doing pretty well.” 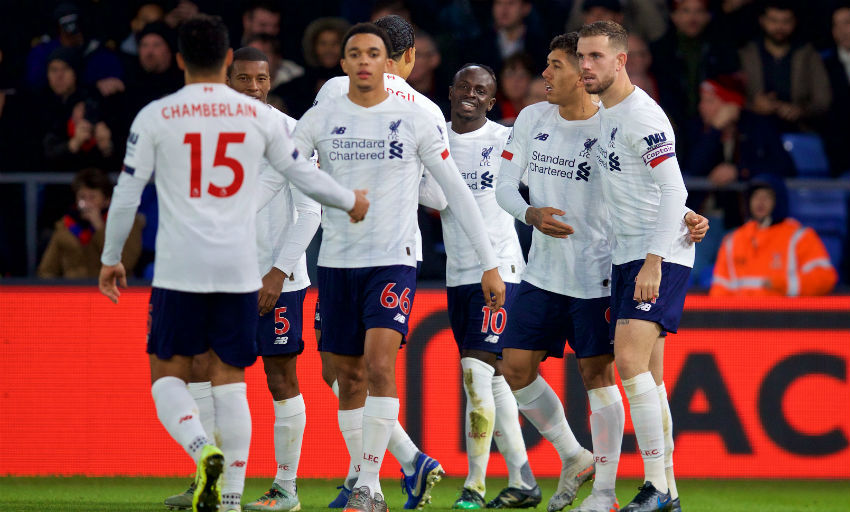 Chances were minimal for Liverpool in the opening 45 minutes at Selhurst Park and Palace had a James Tomkins effort disallowed by a VAR review shortly before the interval.

But Jürgen Klopp’s side quickly took control when the game resumed, Mane prodding in moments after firing wide from a strong chance.

So, what changed at the break?

“I think we had to push up a little bit more and keep the lines between, especially the midfield and the backline, a little bit closer to each other so we could get more pressure on the ball,” said Van Dijk.

“And at times especially the second half it was better, but it could be better and it will be better so there is nothing to worry about.”

Klopp spoke ahead of the trip to south London about the potential impact of the tight turnaround between the conclusion of international fixtures and the meeting with Palace.

And given those circumstances, Van Dijk felt the three points were paramount no matter the manner of Liverpool’s performance.

“It’s not easy,” explained the Netherlands captain. “Everyone is away playing for their countries in a different way, different tactics and we have to be back on the Liverpool way very quick.

“We only trained two or maybe three times, maximum, with the players so we had to be ready for today and everyone knew how tough it could be.

“We had opportunities to score the second and make it a little bit easier, but we won and that is the most important thing.”