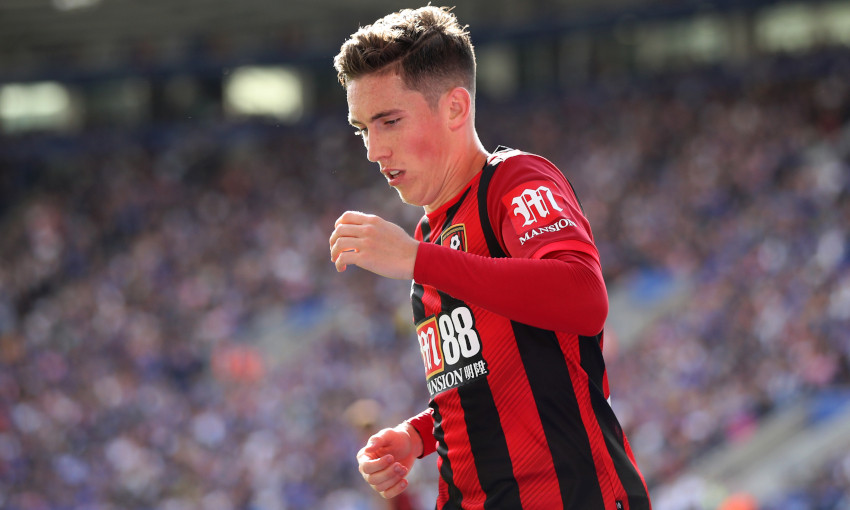 Harry Wilson's loan spell with Bournemouth has been boosted by the knowledge Jürgen Klopp is keeping track of his performances.

The 22-year-old forward scored his fourth goal in 13 appearances for the Cherries during their Premier League defeat at Newcastle United last weekend.

Wilson will spend the duration of the season with Eddie Howe’s side as he gains further experience following a hugely productive campaign with Derby County in 2018-19.

Knowing his form is being watched from Melwood is an extra incentive for the Wales international.

“I am always in touch with Liverpool, they have a loan guy there who I am in contact with every week, and I get the odd message off the manager,” he said.

“He says he has been watching and after I scored against Man City he congratulated me on the goal. He messaged and said, ‘Great free-kick!’

“It gives you a boost to see that, and it is great he is keeping an eye on me. It is good to know when you go out on loan you are not forgotten about.

“I’m still in contact with a few of the lads and if I can get to a game I always will.”