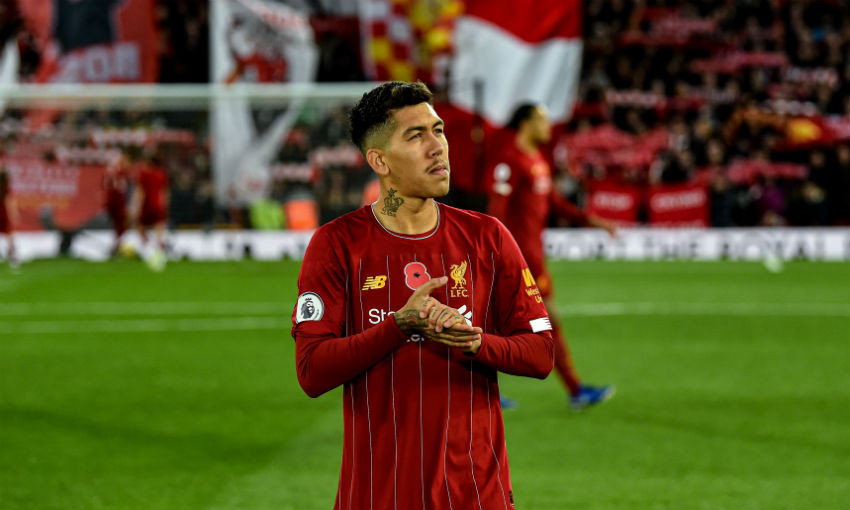 Roberto Firmino’s thirst for self-improvement is far from quenched, with the No.9 detailing his desire to drive his game to new levels to help Liverpool win more trophies.

A critical component in Jürgen Klopp’s Champions League-winning machine, Firmino is one of seven Reds included on this year’s 30-man shortlist for the Ballon d’Or and became the first Brazilian to reach the milestone of 50 Premier League goals earlier this season. 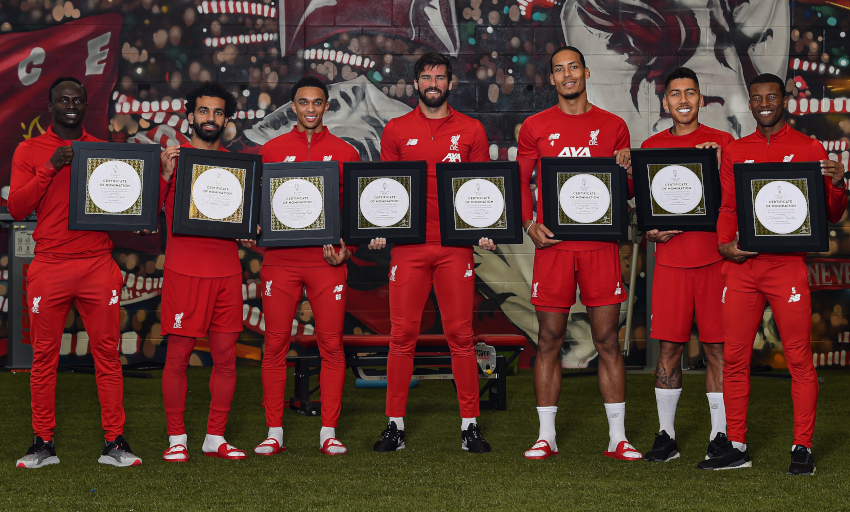 However, there is no chance of Firmino being afflicted by complacency in the aftermath of such achievements.

“I think I improved a lot in every way: physically, tactically, mentally, I learned a bit of every aspect,” he told Premier League Productions, when asked how he has changed since arriving at Anfield in 2015.

“But I do not want to stop here. I want to keep improving – I always want more, I have big goals, I want to keep winning titles with this club and that is it.”

Inside Anfield | The unseen story of LFC 3-1 MCFC

Firmino has featured in all 12 of the Reds’ top-flight matches in 2019-20, helping his team to collect 34 points from a possible 36 prior to the ongoing November international break.

A haul of eight assists in the campaign to date tells the story of his selflessness on the pitch – a trait that comes naturally to him.

“That is just me, my personality, to try to be a good and humble guy,” Firmino explained.

“To try to help my team in the best way with assists and goals. I like that, I like to win all the time, and for that I will always be like this.

“I am a guy who respects my position on the pitch. Where the team needs me, I will play. As a No.9, but sometimes I play as a No.10, and I try to give my best.

“As I mentioned before, I always want to help my team as best as I can and to always be chasing the win, always winning games. That is what matters the most.” 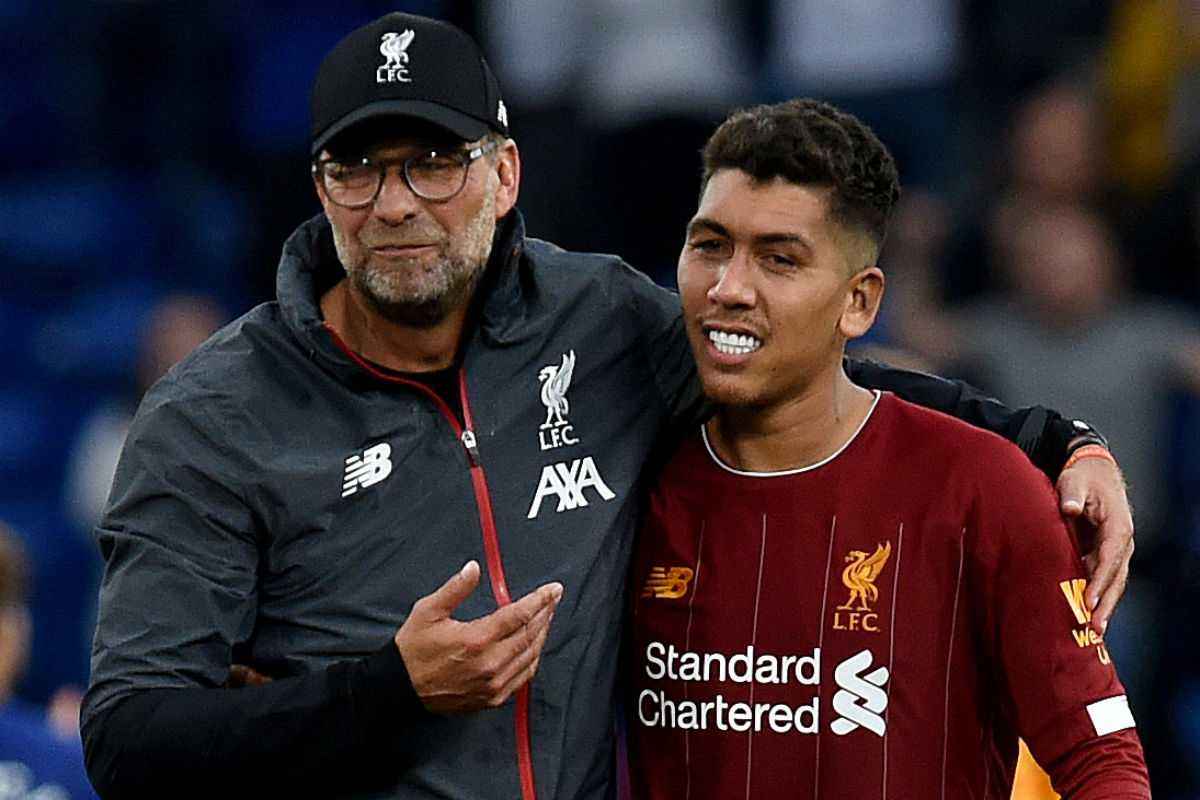 Klopp regularly speaks in glowing terms about a man he has described as the ‘engine’ of his side – and the admiration is mutual.

“I am never tired of praising Klopp,” Firmino said.

“He has so many good things on and off the pitch. He really helps us on a daily basis, we learn so much from him in every way.

“He is able to have the team with him. We have been doing things well and learning a lot from him, and we have been showing on the pitch that we can grow more and more each day and do our best.”