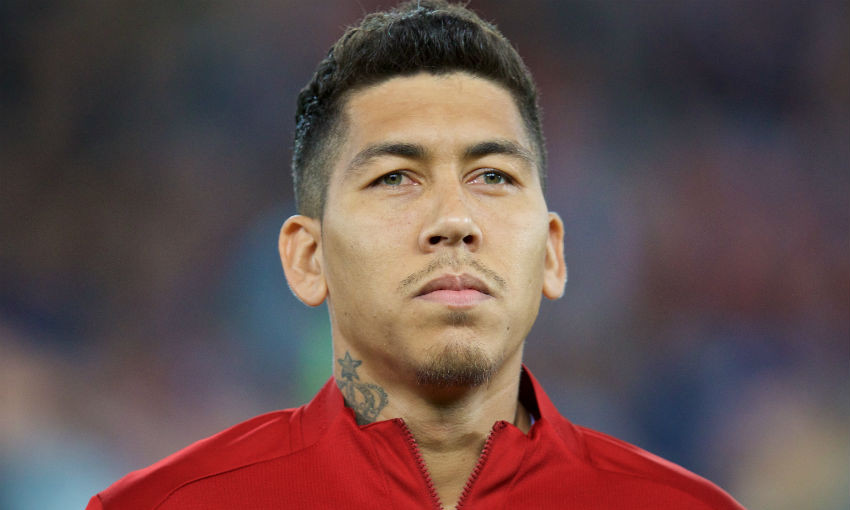 Roberto Firmino has described Liverpool’s meeting with Manchester City as a game worth six points due to the ramifications the outcome could have on the Premier League title race.

Having been separated by just one point at the end of last season, the Reds and Pep Guardiola’s team go into Sunday’s clash having set the pace in the division once again.

Jürgen Klopp’s unbeaten side hold a six-point advantage over City as it stands - and Firmino expects a peak performance to be required if that lead is to be extended.

“It’s an important match, like all the others. It ends up being more special because it is the two teams fighting for the top of the table,” the No.9 told Premier League Productions.

“It is a big game between two big teams that are fighting for the top. We have to be careful not to give the opponents many chances. Of course it is a match worth six points, and we have to do our best: defend well and play good football.” 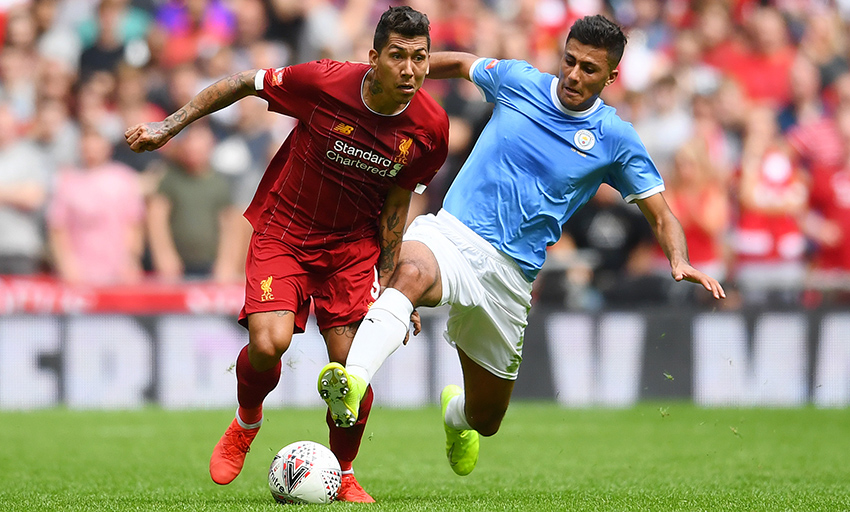 The closeness of the duel between Liverpool and City over recent seasons means that Sunday’s game brings with it an added incentive, Firmino feels.

“Of course, it is special. It motivates us a bit more - a big match between two big clubs,” the Brazil international explained.

“And, of course, with the years the rivalry has grown more, and in this match it will not be different. I hope it will be a great game and that we can do our best.”

During Friday’s pre-match press conference, Klopp said that everyone connected with the Reds needs to be in ‘absolutely top shape’ for the fixture.

Firmino, meanwhile, stated that the Anfield crowd can influence matters on the pitch by generating an atmosphere in the stands that makes the team feel like they are playing with a 12th man.

“We already had good experiences here against City, in the Champions League and in the Premier League also, last year,” he continued.

“I hope our fans can be that extra player and that they can support us during the whole match. On the pitch, we will try to do our best and of course perform really well and win the match.”