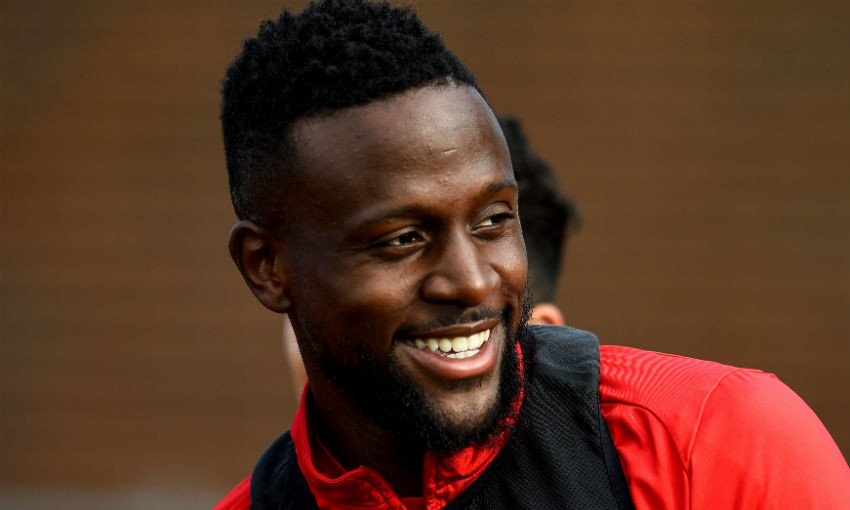 Tuesday’s 2-1 win at Anfield, earned by goals from Georginio Wijnaldum and Alex Oxlade-Chamberlain, lifted the Reds to the top of Champions League Group E with two pool-stage matches left to play.

Including last week’s dramatic penalty shootout success versus Arsenal - a Carabao Cup tie in which Origi scored twice - Jürgen Klopp’s side go into their top-of-the-table meeting with City on the back of five consecutive wins.

And that, Origi stated, provides confidence prior to such a crucial Premier League match.

“It is important for us. I think we worked hard to play against a team that really wanted it - so [it’s] a very important three points,” the forward said, following the Genk victory.

“We know we still have some important games but it was crucial for us to win and everyone knew it so we are very happy we did it.

“Definitely it is good to keep on going, keep the flow going and I think this weekend is going to be a big game.

“We have already played a couple of times against each other so we are all looking forward to it.”

Origi started against Genk and feels he is benefitting from regular game-time at a time of the season when more opportunities are sure to arrive given the hectic fixture schedule.

The Belgium international continued: “I am just progressing, feeling stronger game by game and trying to help the team more and more.

“I am finding my ways, finding the routines, how the guys play and I think you can tell on the pitch as well, I am growing, trying to be more efficient in the last quarter which is coming slowly but steadily.

“I always see it as being the best I can be and I love the fact we have so much quality because that is what helped us win the Champions League.

“That is going to help us be successful and if everyone is at their best, then the choice is nothing new, it is on the coach and we all try to make the choice as difficult as possible for the coach.”

Jürgen Klopp: I couldn't be happier with the boys

Watch: An alternative view of Reds' draw with City