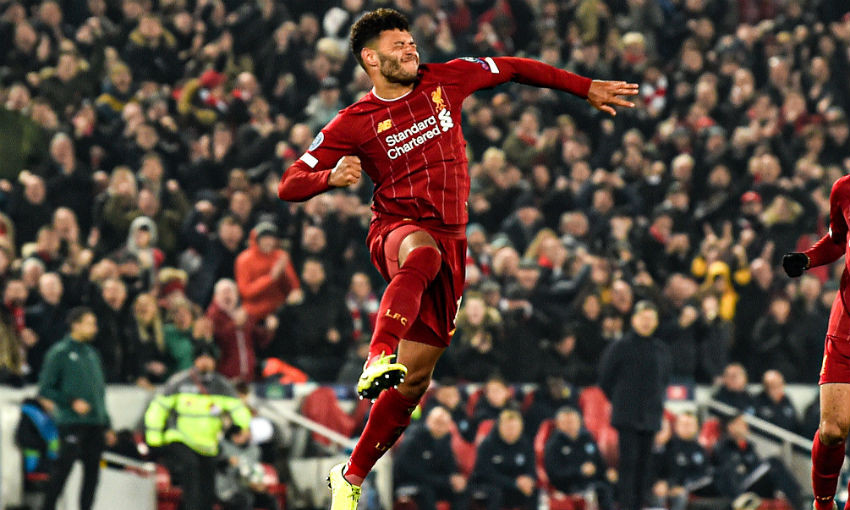 Alex Oxlade-Chamberlain is able to draw satisfaction from his recent performances with the caveat that he knows further improvements can still be made.

The No.15 has now scored four goals in his last four displays after netting in the second half to secure Liverpool a 2-1 victory over Genk at Anfield in the Champions League on Tuesday night.

Brilliant goal and a Man of the Match performance! 🔥 Well in, @Alex_OxChambo 👏 https://t.co/fee2qQXszm

Such form is pleasing for the 26-year-old but he continues to strive towards a return to the levels he was at before suffering the knee injury that kept him on the sidelines for over a year.

Speaking after the victory over the Belgian champions, Oxlade-Chamberlain told Liverpoolfc.com: "I feel like I'm getting better.

"But when I took one on the ankle and went down, I was a bit disappointed because usually when I feel sharp I manage to get past him there.

"I maybe underestimated him a little bit but they're the type of moments where I feel like I've not just quite got that fully back yet. I feel like a need to be sharper in those moments to burst through and get running, change things and break lines.

"I think that's coming and I'm getting my feeling back with that. I've been trying to sort of dribble a bit more and get that side of my game back because that sort of stuff can take a bit of a while when you've been out for a while.

"Overall, I think there's more to come from me for sure. To get into the team you've got to be able to press in a certain way with a certain intensity. 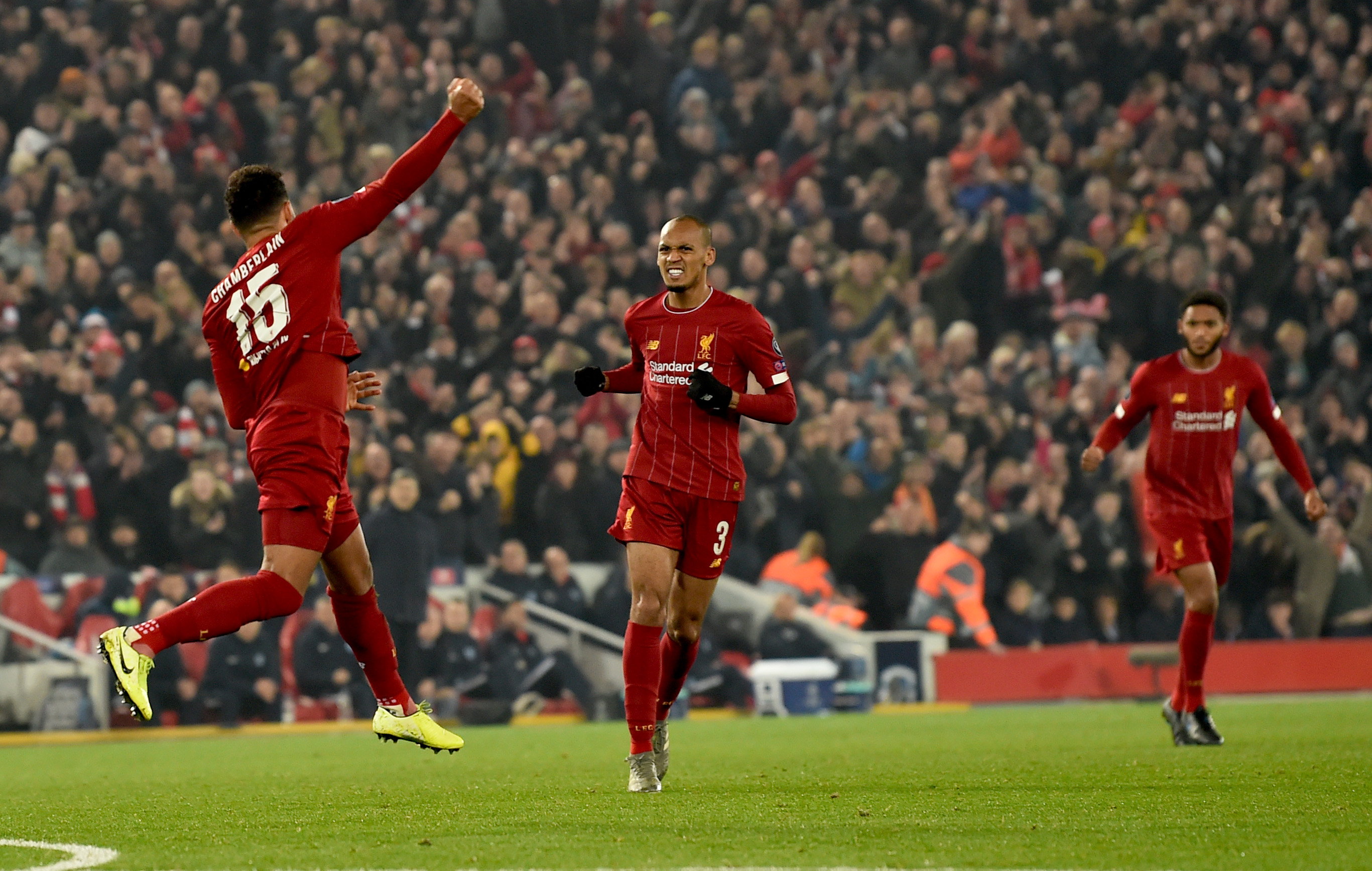 "I take the Tottenham game, the way that Gini, Hendo and Fab did it in that game was brilliant and even the boys up front as well were second to none. So you look at that and they're the sort of standards that we set for that.

"If you're not sort of hitting those standards then you'll struggle to get a game regularly, so I've been battling to try to get that side of things back. I think I can improve on that.

"Also on my attacking as well, I think I can improve on that, but I'm confident it will come and I'll keep working as hard as I can. I'll make sure it comes.

"That's all I can do and in the meantime it's just good to be back and involved and helping the boys win and keep this team moving forward in any way I can, like everyone does. I think it's coming but I'm not there yet."

The win against Genk, coupled with Napoli's draw at home to Salzburg, means the Reds now top Group E after four rounds of matches.

However, Oxlade-Chamberlain is quick to stress the reigning champions' spot in the knockout rounds of the competition is far from secure.

He added: "With the other two playing each other, we knew this was a big chance for us to sort of get three points and hope they took points off each other and make the table look a lot better for us. We knew that going into tonight, so I'm glad that we've come out of that.

"But we've got big games coming up still and a lot of work still to do, a lot of improvement still to make and more convincing performances [needed] to progress.

"Obviously if we manage to do that then you've got to step it up a notch as the competition goes on as we know the opposition will be really tough all the way through.

"We've got improvements to make but first thing's first, it's great to get the three points tonight and we need to focus on the next game and make sure we finish this off now."