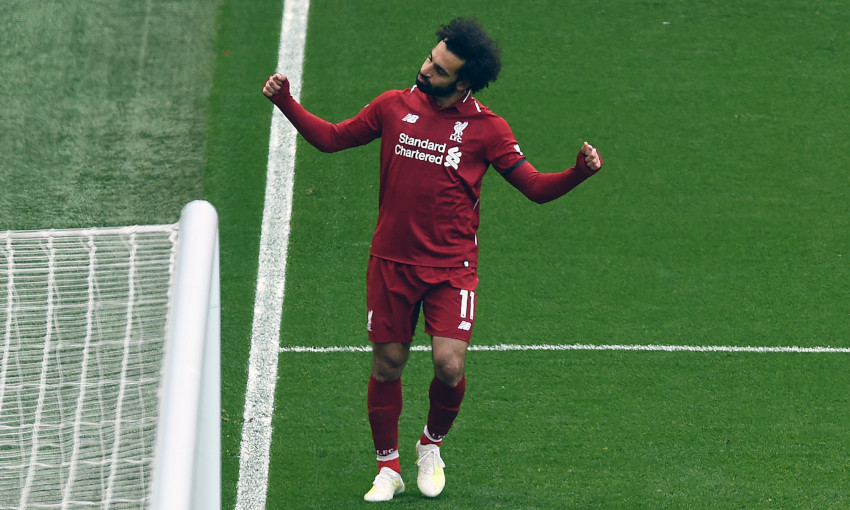 Mohamed Salah's stunning strike in the Premier League clash with Chelsea last season is one of the final contenders for Goal of the Season at the Northwest Football Awards.

The Liverpool forward sealed a 2-0 win for the Reds that April afternoon with a rising drive from long range that flew into the top corner at the Kop end.

And Salah’s effort is in the running to take the Goal of the Season accolade at the Northwest Football Awards, which will be held next Monday.

You can help him win by voting via Twitter – use #LadbrokesGoalC and @NWFAwards to vote.