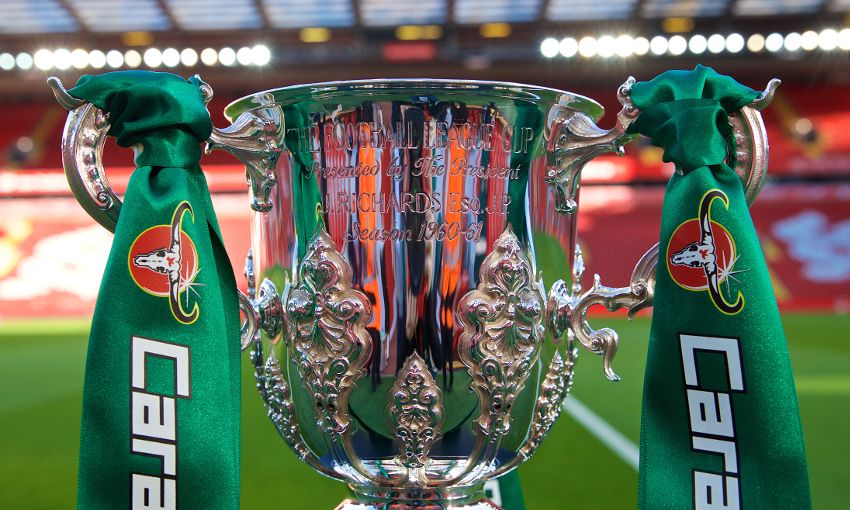 Liverpool are set to face Aston Villa in the quarter-finals of the Carabao Cup.

Thursday's draw paired the Reds - who defeated Arsenal 5-4 on penalties after a 5-5 thriller in the fourth round on Wednesday night - with their fellow Premier League club.

Further details for the last-eight tie at Villa Park will be announced on Liverpoolfc.com in due course.

Takumi Minamino out to emulate Robbie Fowler in Preston tie