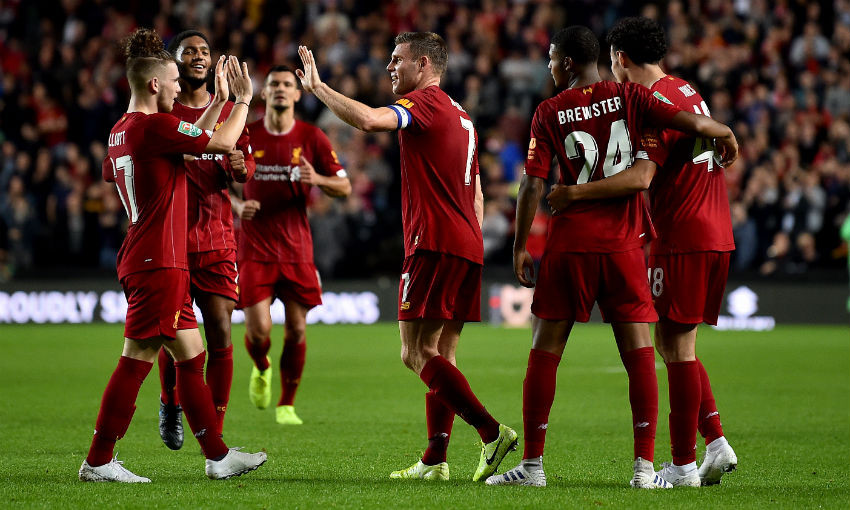 Liverpool’s starting line-up for Wednesday’s Carabao Cup clash with Arsenal will be ‘hungry and fresh’, Pepijn Lijnders has stated.

The Reds face the Gunners at Anfield with a place in the quarter-finals of the competition at stake, and assistant manager Lijnders has indicated that the policy of rotation seen for the third-round win at MK Dons will continue.

“So, I think our squad is not big but it doesn’t make sense and it would really not be intelligent to make it even smaller by not using its strength, and one of its strengths in my opinion is the power of the youth with experience. That mixture can bring amazing processes.

“Always when you change and you make changes - we know this from the MK Dons game - it’s really important that we use the time we have now before the game to create a team, that the players know from each other really quickly what we want, how we want.