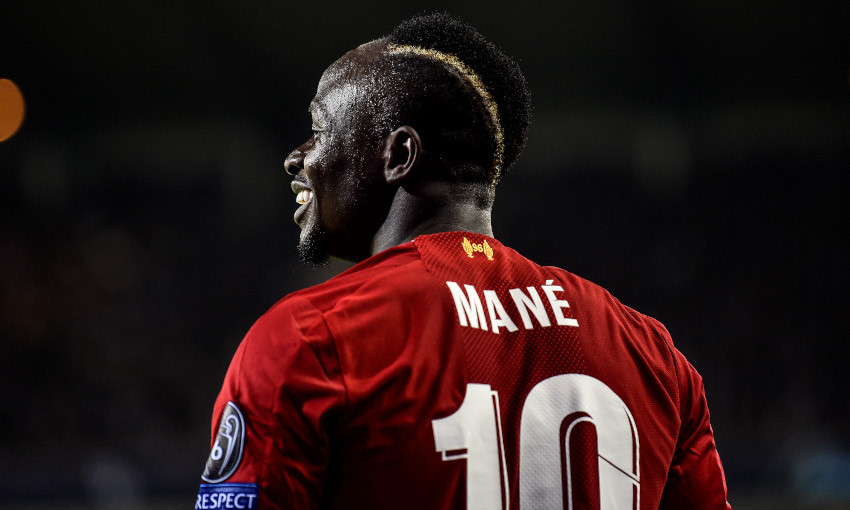 Ask Naby Keita about the current performance level of Sadio Mane and his answer is a simple yet emphatic one: ‘He’s living his greatest moments right now.’

Mane has scored 10 times in his 16 appearances so far this season to lead Liverpool’s scoring charts, ensuring his Golden Boot-winning form of last term has picked up where it left off.

Nevertheless, Keita doesn’t believe his close friend is ready to ease up on a long-held desire to enhance his game.

“He's living his greatest moments right now, so it’s for him now to remain focused, to do more, and not to lighten up,” Keita told Liverpoolfc.com.

“I know him to be the kind of person who always wants to achieve more, and he will continue in that way.”

Inside Villa | Mane wins it in stoppage time

Mane was one of seven Liverpool players recently shortlisted for the Ballon d’Or.

“The whole dressing room has congratulated them,” Keita revealed. “It’s an honour for them to be nominated, and it serves to mark your achievements up to that point, but it also serves as a motivation to continue improving and working as well.

“Of course, I am not only happy for Sadio, but the other Liverpool players too: they are all my teammates and I am really happy for them. They had an extraordinary season, and hopefully are all set to have another one this season and the one after that too.

“[The nominations], it gives a big boost of pride to each player; in yourself, pride for your family, for your friends.

“But with that boost, it’s up to you to keep on keeping on, right until the end and I am sure they will do exactly that.”