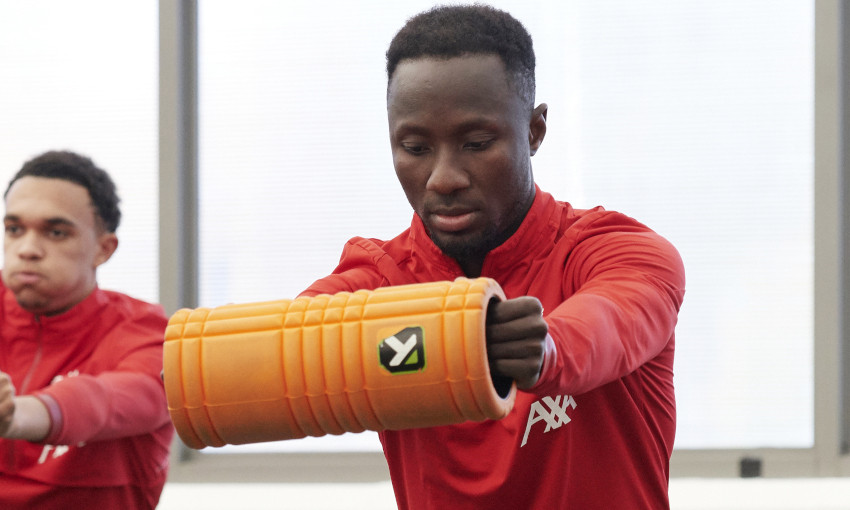 Naby Keita admits he’s been satisfied by his recent performances, but doesn’t believe he’s reached his peak just yet.

The midfielder returned from injury as a substitute during the recent 1-1 draw at Manchester United, delivering an energetic performance after coming off the bench to help Liverpool secure a point.

Keita was then handed a starting berth in the Champions League tie at Genk and duly produced a fine display to assist the Reds to a comprehensive 4-1 win in Belgium.

Nevertheless, the 24-year-old believes he is capable of delivering even more.

“Of course I’m pleased with my form, but I’d like to do better,” Keita told Liverpoolfc.com.

“Yes, I agree it’s a good moment for me now to try to avoid picking up any injuries, and to therefore get plenty of playing time.

“I feel that moving on from the recent injury that if I can get to play in a lot of matches, I can really try to help the team where I can.” 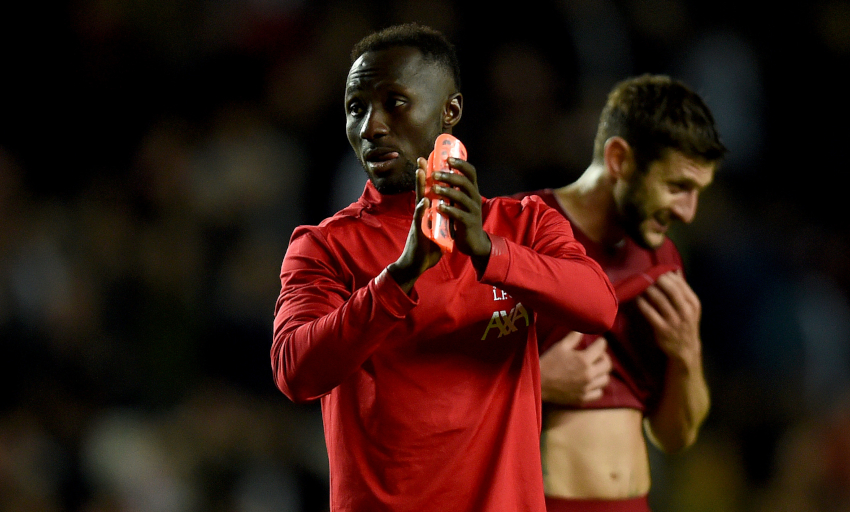 Following his dynamic performance in Genk, some had suggested it had been the finest of Keita’s 38 Liverpool appearances to date.

But the man himself disagrees.