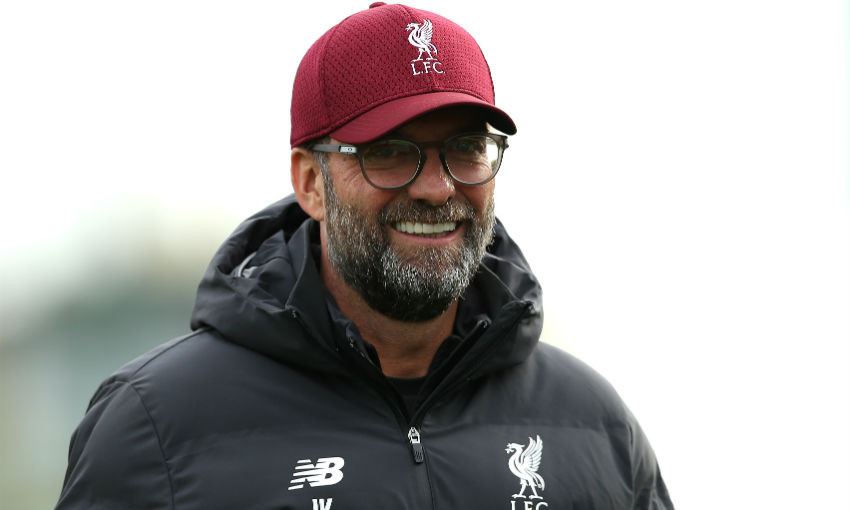 Jürgen Klopp has detailed the 'tough' test that awaits Liverpool in Genk on Wednesday evening.

The Reds travel to the Belgian province of Limburg for the third match of their Group E Champions League campaign.

Felice Mazzu's side bounced back from a 6-2 defeat at Salzburg on matchday one to then hold Napoli to a goalless draw in their next European fixture.

Previewing the encounter onboard the team flight, Klopp told Liverpoolfc.com: "They will be tough.

"Yes, they lost against Salzburg but it was completely even for the first half an hour. Salzburg scored four goals in a short period and that was obviously impressive. But against Napoli, Genk showed their other face. They are very well organised and caused problems for Napoli.

"Napoli had some big chances, but Genk deserved a point - now that's what we will face.

"They are a really good football-playing team in the Belgian league; they don't always play long or in behind. They play in the spaces, they have different formations.

"They are brave in their formations in that they have four players high when they try to find a way in behind, so they are really just an interesting side. They were champions last year and they lost some decisive players, but they are doing very well again.

"If they hadn't lost at the weekend they would have been really close to the top two. We expect a really good side, that's all." 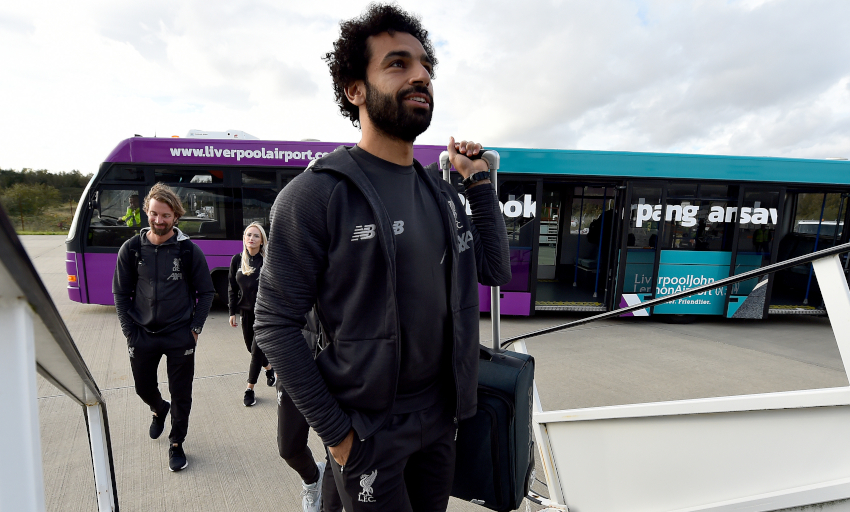 Liverpool head to the KRC Genk Arena on the back of Sunday's 1-1 draw at Manchester United that maintained the team's unbeaten start to the Premier League season.

It was a fixture in which Alisson Becker made his first appearance since injuring his calf on the opening day against Norwich City.

Klopp welcomed the return of the Brazilian and also paid tribute to the way Adrian stepped up in his absence.

The manager continued: "Big credit to Adrian because when Ali got injured it was bad news, but he made it a smooth time for us and was really important.

"Now Ali is back and has had his first game - not the most busy game he will play, but it is good, he is getting rhythm.

"It is really nice and when you saw him training, he was so desperate to be back, so his life is good again now!

"It is what the boys love to do and for goalkeepers it is just the same. It was quite a long time, so it's good."