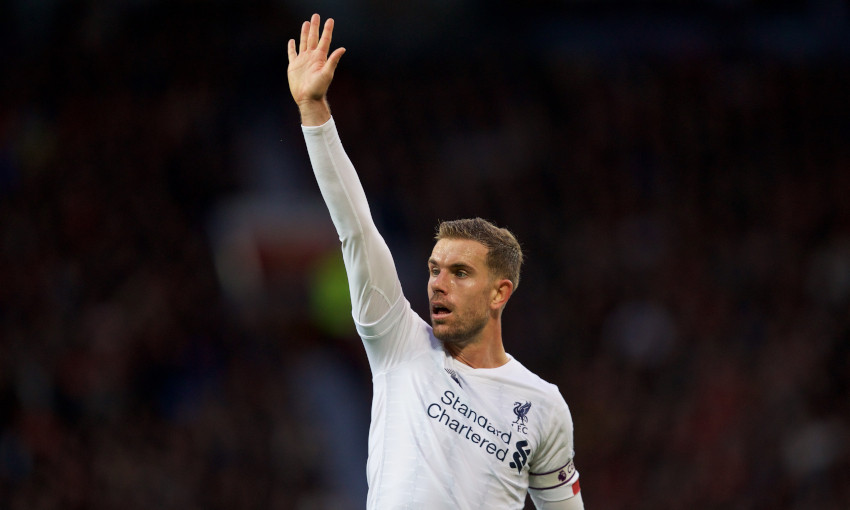 Jordan Henderson wants Liverpool to take away a lesson from their performance at Manchester United on Sunday.

The Reds were unable to produce their fluent best for much of the Premier League showdown at Old Trafford and trailed to a Marcus Rashford strike heading into the final minutes.

Substitute Adam Lallana rescued a point for the leaders with a close-range effort from Andy Robertson’s low cross late on. 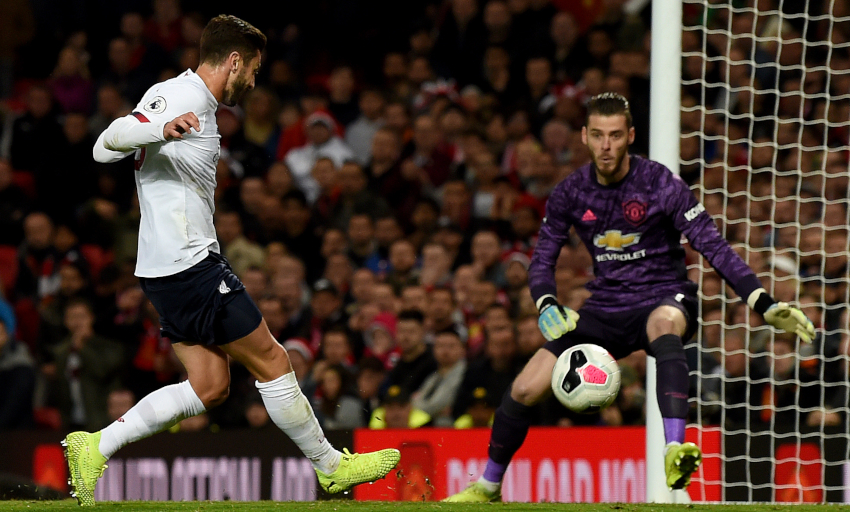 But Henderson felt Liverpool were capable of a more emphatic display at the home of their fierce rivals and called for the game to be used as an example.

Asked if a point was a fair outcome, the captain told Liverpoolfc.com: “Probably. I didn’t think we performed well enough in the first half, not our usual selves really, especially with the ball.

“We could have been a lot better but I thought second half was a lot better. We changed it a little bit tactically, which helped us, and I thought the longer the game went on we were pushing for that winner, and towards that last five to 10 minutes I thought we were going to get it.

“Ox came close with a great strike with his left foot and we kept pushing but, overall, a fair reflection of the game would have to be a point.

“But, like I say, we have got to be much better for the 90 minutes. I was disappointed we couldn’t come here and put on a top performance because I felt as though we could have done that today.

“When you can’t win, you don’t lose, and that’s the sign of a good team. But we’ve got to learn from the game today and make sure it doesn’t happen again.”

Lallana’s strike four minutes from the end was his first goal in the Premier League since May 2017 and arrived at a perfect time for the Reds.

And Henderson was pleased to see his close friend produce a pivotal moment again.

“I thought he was brilliant when he came on,” added the midfielder. “I’m delighted for him and he deserves a bit of luck and he’s got us a point.

“It could be a big point, you never know, so I’m over the moon for him and hopefully he can keep contributing to the team and I thought the other two lads who came on [Alex Oxlade-Chamberlain and Naby Keita] were fantastic as well.”