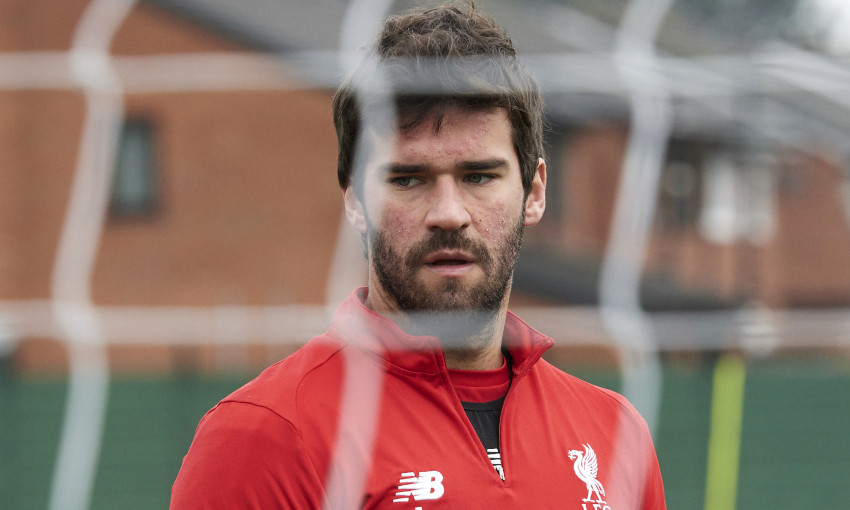 The goalkeeper makes his first appearance since sustaining a calf injury during the opening-day victory over Norwich City on August 9.

Joel Matip also returns in defence; however, the Reds are without Mohamed Salah due to the ankle injury he picked up against Leicester City prior to the international break.

Divock Origi replaces him in the starting line-up at Old Trafford.