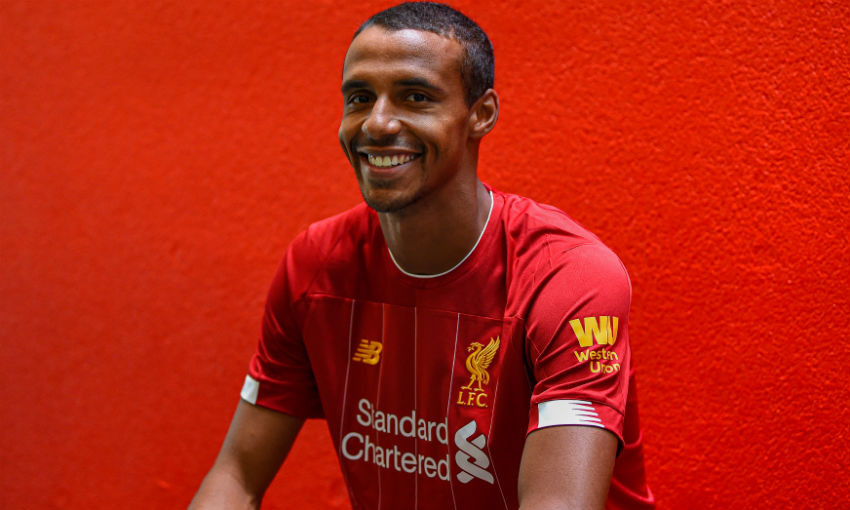 Jürgen Klopp hailed Joel Matip for fulfilling Liverpool's belief in him after the centre-back signed a new long-term contract with the club.

Matip, who was an integral part of the Reds’ Champions League success last season, sealed the formalities of the deal at Melwood on Friday.

The No.32 has made 107 appearances for Klopp’s team since making the move to Merseyside on a free transfer from Schalke in the summer of 2016.

The manager believes Matip has reached a world-class level of performance in recent times and backed him to maintain that form in the years to come.

“Joel’s journey at Liverpool is one I love and I am absolutely delighted he has shown his commitment to us by signing this new long-term contract,” Klopp told Liverpoolfc.com.

“As the team has evolved and become better, so too has Joel.

“I said earlier this year that signing a player of his quality is one of the best, incredible pieces of business we’ve done since I started here – and I think now that’s something everyone can see. 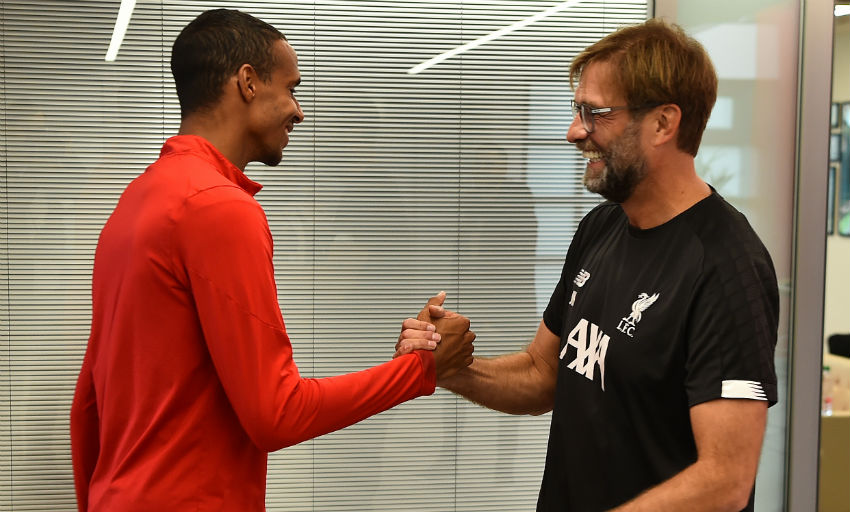 “I knew what he was capable of from seeing him up close in the Bundesliga and we were certain he could bring that performance level to us.

“Of course, it is not easy for any player coming to the Premier League, let alone coming to a club the size of Liverpool, so maybe in the beginning there were some questions externally about his consistency. But not anymore.

“Joel has been operating as a world-class centre-half throughout this year and long may it continue.

“I haven’t seen many in his position performing with the consistency and quality he has been.

“Obviously here at Liverpool, we’re very lucky to have not only him, but also Virg, Dejan and Joe in the position. I’m fortunate to be able to pick from such outstanding talent.

“Off the pitch, Joel is one of the nicest, most humble guys you could wish to meet, but on it he is a fighter, someone who gives everything to try to help the team get the victory. He has a winner’s mentality.

“He loves what he is doing and for us to have him here for even longer is perfect for us all.”