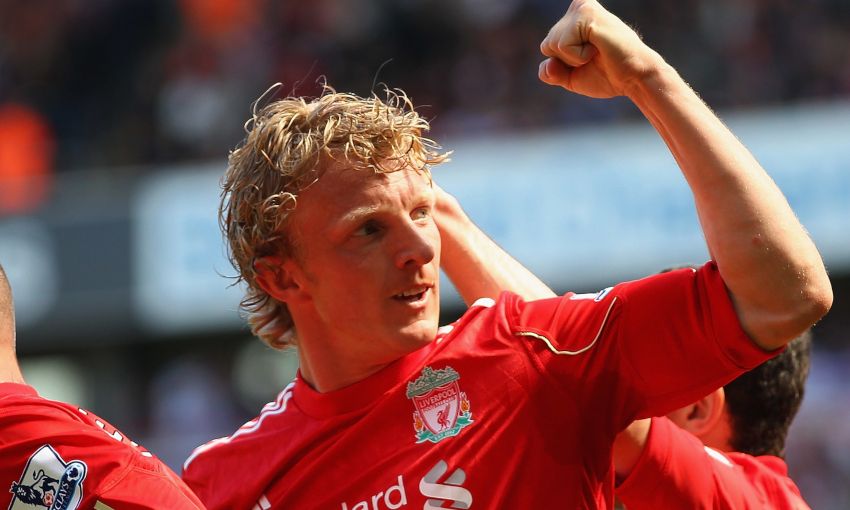 Dirk Kuyt rues not becoming a Premier League champion with Liverpool but believes Jürgen Klopp's side have everything required to get over the line this season.

Kuyt came closest to winning the top flight as a Red during the 2008-09 campaign, when Manchester United pipped Rafael Benitez's team to the title.

But now, as Liverpool currently find themselves eight points clear at the summit, Kuyt is hopeful the current crop of players can go all the way.

The Dutchman told Liverpoolfc.com: "We were very close to success. We just missed a small detail to go one step further.

"With the likes of Stevie and Carra, Mascherano, Torres and many other very good players, we just missed a little something.

"If you see the build-up of the team of Klopp, you see it progressing every time and it looks like it’s now coming to success also in the Premier League. We were a particular team like that, only we couldn’t go one step further at that time.

"Hopefully this team will do it because, in my opinion, this team now on the pitch is even better than ours.” 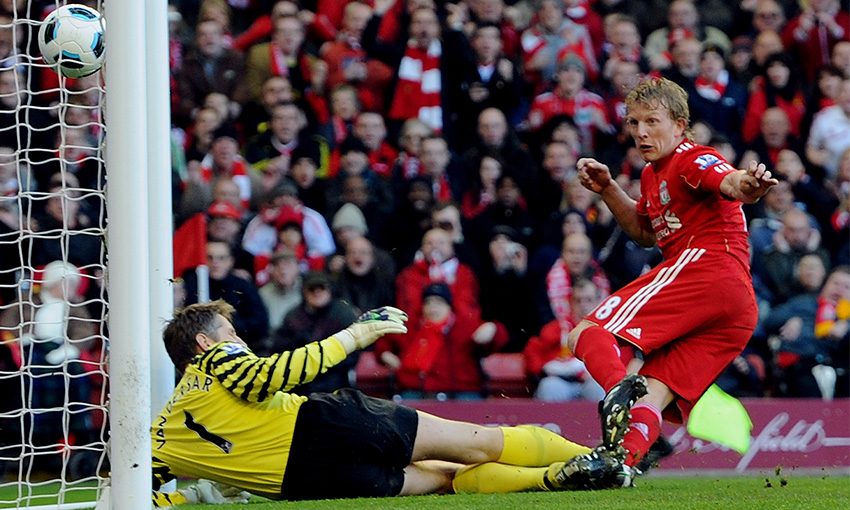 Liverpool's quest to finish in first place takes them to Old Trafford on Sunday in a high-profile showdown with Manchester United.

Kuyt played starring roles in famous victories over the Reds’ arch-rivals during his Anfield career and hopes the champions of Europe can secure another this weekend.

"You can always feel the rivalry between Liverpool and United," the 39-year-old added.

"We know the derby, Liverpool and Everton, is a massive game for the people in Liverpool. But Liverpool-United or United-Liverpool is one of the biggest games in England and I always loved to play in them, we had many good results back in the day.

"For me, the highs were the hat-trick against United and also a late winner in the FA Cup. I always really enjoyed those kinds of games.

“I always look forward to watching the game because it’s an absolute joy to watch Liverpool at the moment. These are special games and make you just a little bit more excited than the other games.”