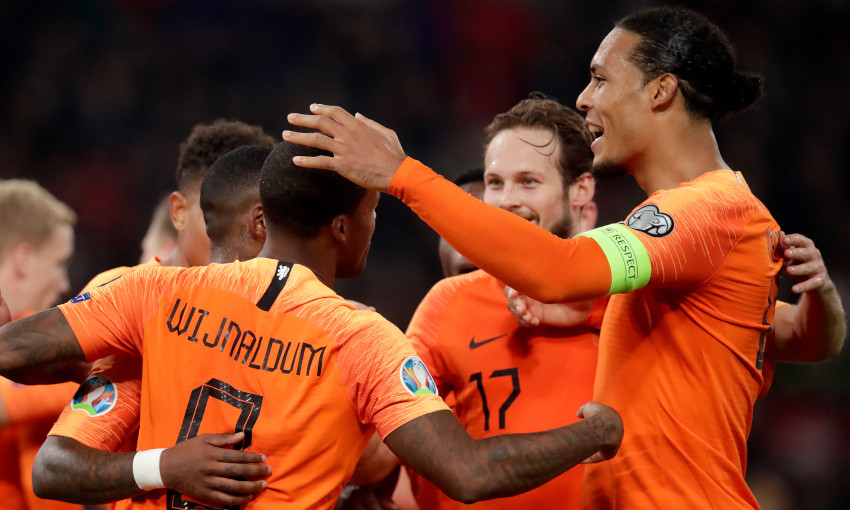 Georginio Wijnaldum bagged both goals for Netherlands in their 2-1 win at Belarus in Euro 2020 qualifying on Sunday evening.

The Liverpool midfielder opened the scoring with a 31st-minute header in Minsk and doubled the advantage with a rising thump from distance into the top corner before half-time.

Belarus struck back shortly after the interval but the Dutch held firm for three points, with Wijnaldum and Virgil van Dijk playing the full 90 minutes of the tie.

There was victory for Andy Robertson, too, the Reds left-back captaining Scotland to a 6-0 rout of San Marino in their qualifier at Hampden Park.

Elsewhere in the preliminaries, Dejan Lovren featured for the whole of Croatia's 1-1 draw in Wales. His country lead Group E by two points. 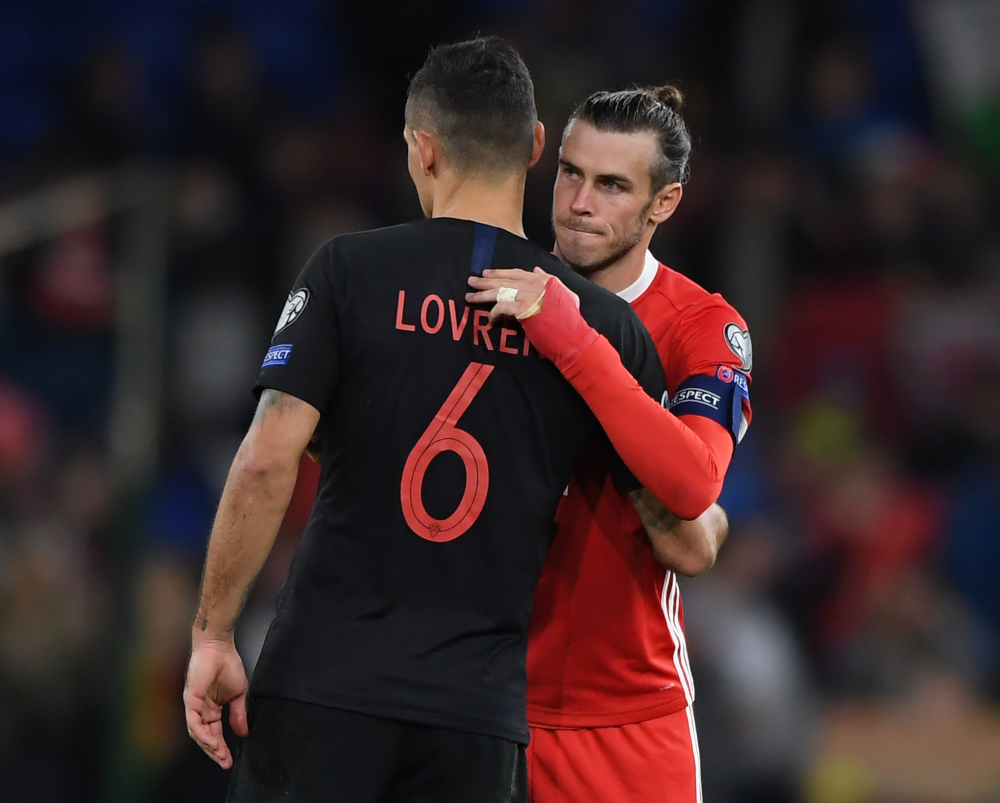 Fabinho and Roberto Firmino were both involved as Brazil played out a second successive 1-1 draw in their friendly double-header in Singapore.

Nigeria were the opposition on Sunday, with Firmino starting the game and featuring for just over an hour and Fabinho entering the action for the final 10 minutes.

Divock Origi remained on the bench as already-qualified Belgium registered a 2-0 win at Kazakhstan in Euro 2020 qualifying.

On Saturday, Curtis Jones made a substitute appearance for England U19s in their 4-2 victory over Belgium in Marbella.

Andy Robertson: Hendo's example was so powerful for us all

Curtis Jones: I'm happy with my goals but the win is more important