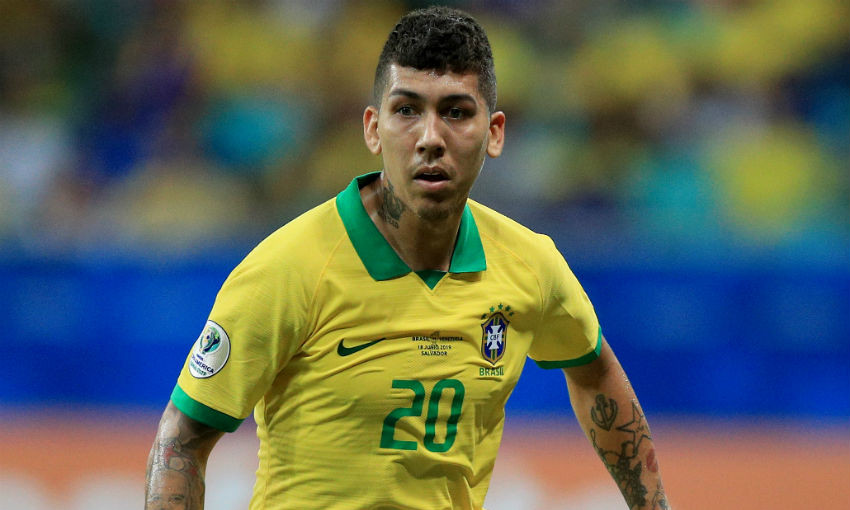 Seventeen Liverpool first-team players have been called up for duty in the second international break of the season.

Sitting eight points clear at the top of the Premier League after Saturday's 2-1 victory over Leicester City, the Reds return to action on October 20 with a trip to Manchester United. 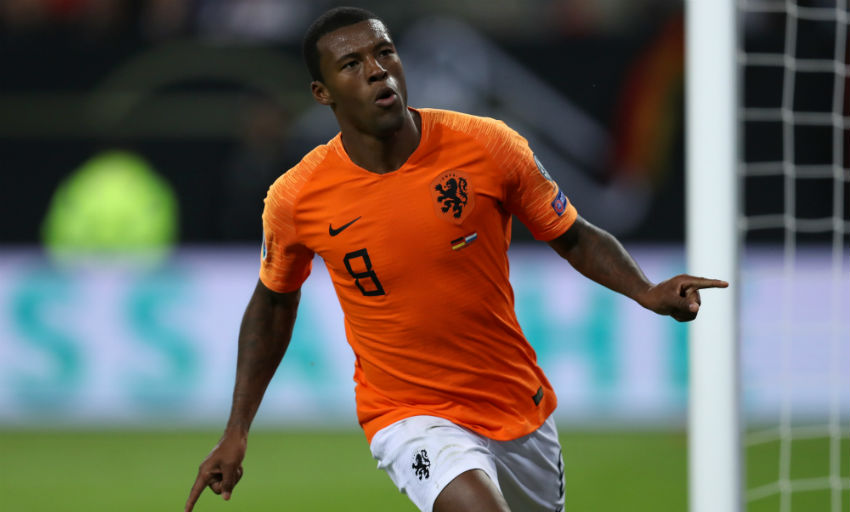 Sadio Mane will meet teammates Roberto Firmino and Fabinho when Senegal take on Brazil in a friendly hosted in Singapore on October 10.

The Brazilians then stay in Singapore for another exhibition with Nigeria three days later.

Gareth Southgate's side travel to Prague to face the Czech Republic on October 11 and then play Bulgaria in Sofia on October 14.

In Group I, Robertson will lead his Scotland team to Russia on October 10 before returning home to play San Marino at Hampden Park on October 13. Origi's Belgium have meetings with San Marino and Kazakhstan.

Following the same schedule, the Netherlands play Northern Ireland in Rotterdam and then travel to Belarus. Lovren's Croatia host Hungary and then head to Cardiff to take on Wales.

Tough game against a good opponent, but these 3 points are massive. Well done lads! Thank you for your support 😉💪🏻 #ynwa

At youth level, Rhian Brewster is with England U21s for two fixtures. The Young Lions play a friendly with Slovenia ahead of a European Championship qualifier against Austria in Milton Keynes on October 15. In a different group, the Republic of Ireland U21s - featuring goalkeeper Caoimhin Kelleher - play Italy and Iceland.

Sepp van den Berg is with the Netherlands U19 squad as they kick off their European U19 Championship qualifying campaign with tests against Moldova, Latvia and Israel. Ki-Jana-Hoever, meanwhile, has been selected for the U18s for a friendly with Belgium.

Internationals: Oxlade-Chamberlain and Keita on the scoresheet