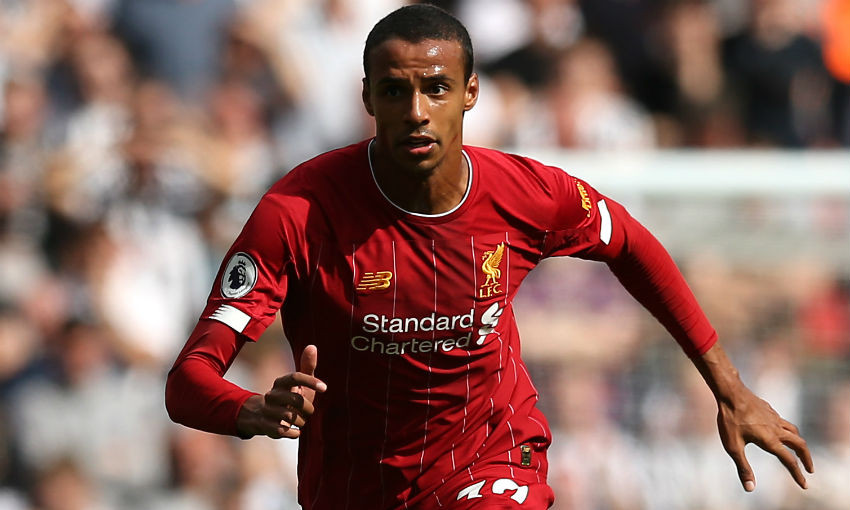 Joel Matip has been named as the PFA Premier League Player of the Month for September.

Matip played in all three of the Reds’ top-flight fixtures during September to help maintain the 100 per cent start to the season as Newcastle United, Chelsea and Sheffield United were defeated by Jürgen Klopp’s side.