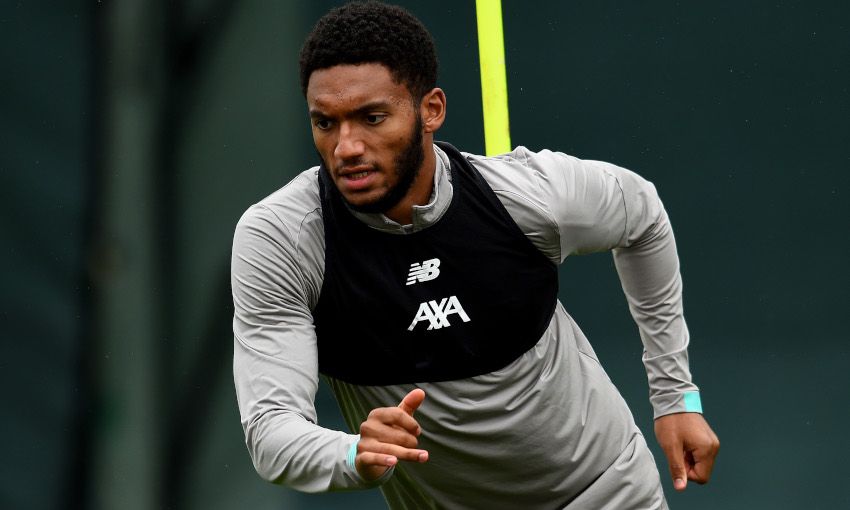 The defender replaces the injured Joel Matip in the Reds’ XI in the only change made to the team deployed at Sheffield United on Saturday.

Naby Keita is named on the substitutes’ bench against his former club.