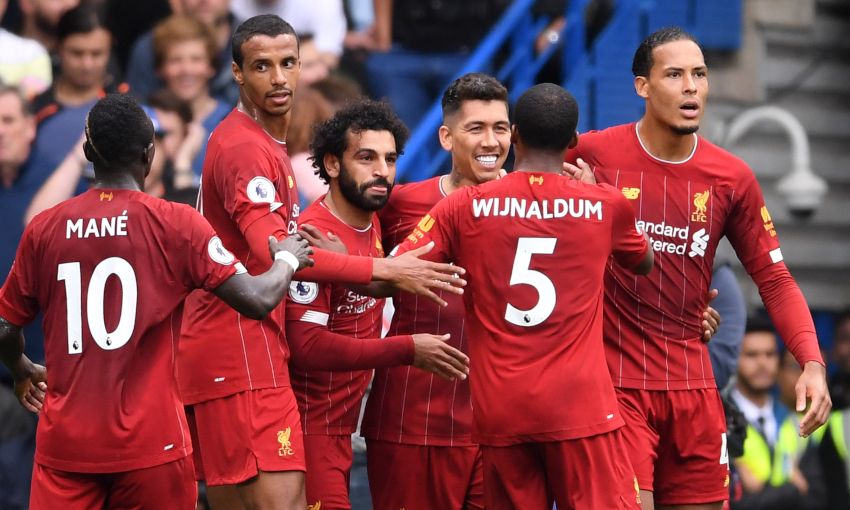 Liverpool won four of their five fixtures in September as they maintained a relentless pace in the Premier League - but who was the team's star man?

Jürgen Klopp's side defeated Newcastle United, Chelsea and Sheffield United in the top flight, stretching their club-record streak in the league to 16 wins.

The Reds also secured a 2-0 victory at Milton Keynes Dons in their Carabao Cup third-round tie.

The only blot on their copybook during the month was the late defeat at Napoli in the Champions League.

It's now up to you to decide the Standard Chartered Player of the Month for September.

Every player who featured for the first team is eligible for your vote - and you can have your say below...