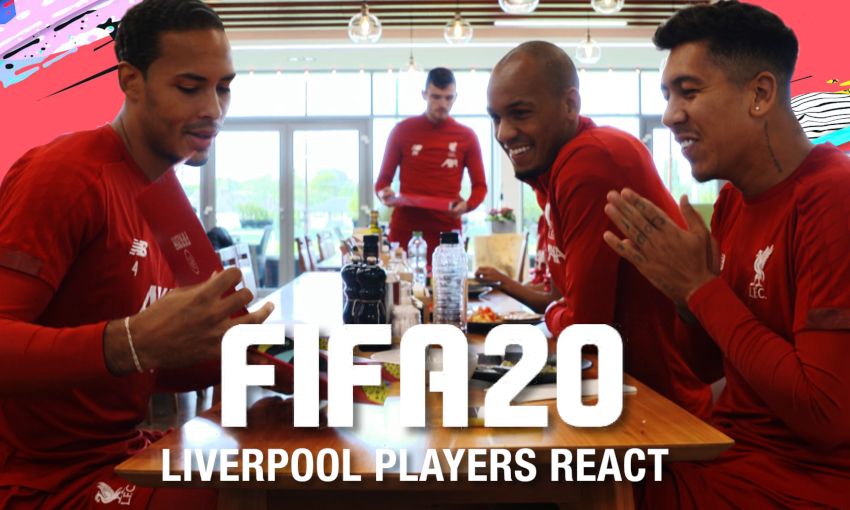 We followed Virgil van Dijk at Melwood on Thursday as the Liverpool defender took up the task of delivering his teammates' FIFA 20 ratings cards with relish.

The Netherlands captain was given the responsibility of handing over the new statistics to many of his fellow first-team squad members ahead of the video game's release today.

But who was happy with the ratings and who wasn't?

You can see the reactions from the Reds as they happened in the video below...