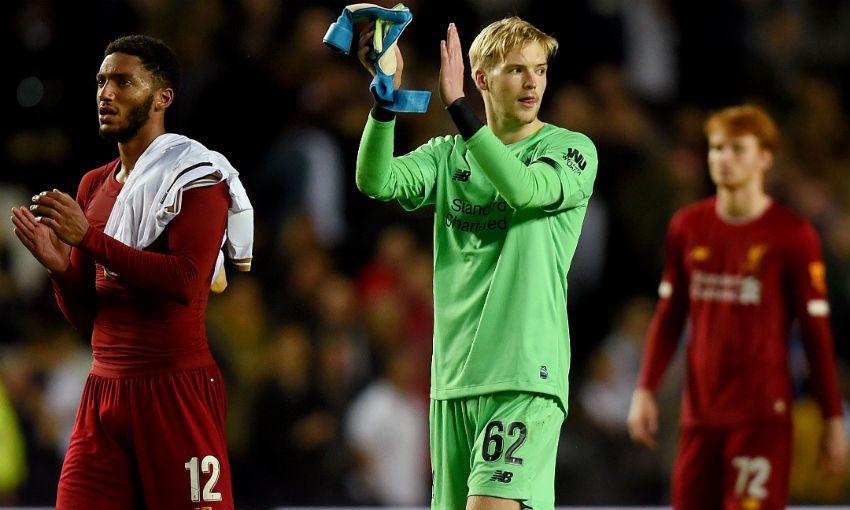 Caoimhin Kelleher reflected on an ‘unbelievable’ night that left him wanting more after making his Liverpool debut.

The 20-year-old marked the occasion with an impressive performance, too, making two excellent second-half saves to preserve the visitors’ clean sheet in their 2-0 win at Stadium MK.

Speaking to Liverpoolfc.com post-match, Kelleher said: “It was an unbelievable night for me making my debut. I can’t sum it up in words really, it’s just unbelievable. To play for Liverpool for the first time was unbelievable.

“It gives me motivation to go and do it again and keep playing.”

The Republic of Ireland U21 international’s reaction stop to deny Jordan Bowery came during MK Dons’ most threatening spell of the match, in the aftermath of Ki-Jana Hoever’s 69th-minute goal that made it 2-0 to Liverpool.

“I was just in the right position when he was heading the ball and if it hits you it hits you, so it was a good save but you take it as it comes,” Kelleher stated.

Jürgen Klopp blended experience with youth for the tie and Kelleher explained how the seniority of James Milner, Dejan Lovren and Joe Gomez – who all started in the Reds’ back four – benefited his display.

“It really helps someone like me who is making their first start,” he noted.

“It calms you and they talk to you a lot and stuff so it gives me a lot of confidence to go and play my normal game.” 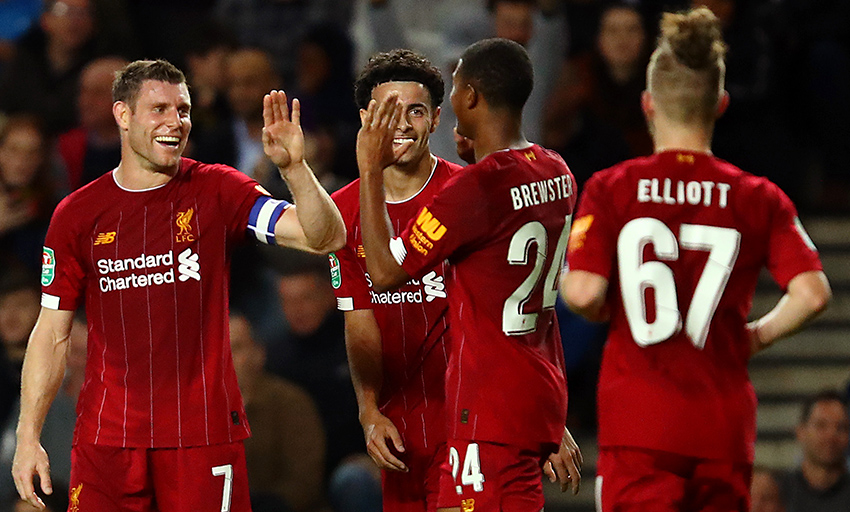 Kelleher also revealed that Alisson Becker had offered some words of support in the build-up to the game.

“I spoke to him Tuesday at Melwood and he just wished me luck and everything,” Kelleher said.

“It was very nice of him to say that and he said he would be watching and supporting me.”