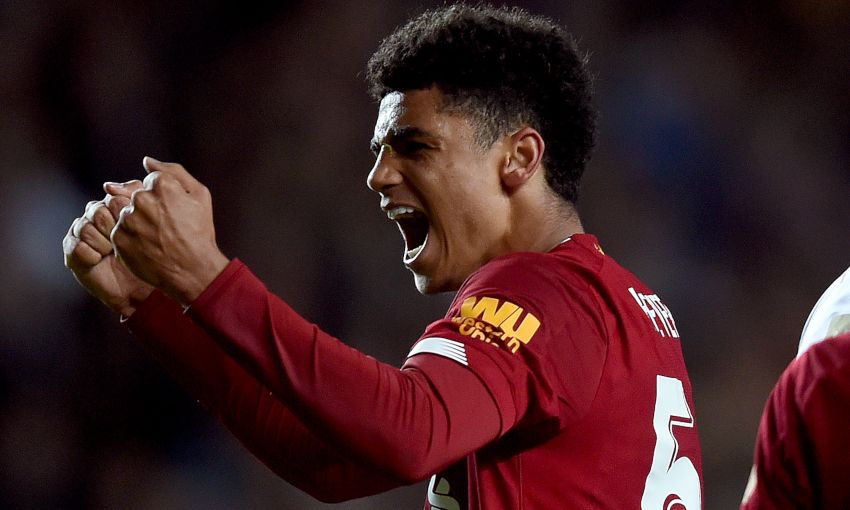 Ki-Jana Hoever became the fourth-youngest goalscorer in Liverpool's history with his header at Milton Keynes Dons on Wednesday night.

The Dutch defender powered in the Reds’ second of the match during a 2-0 Carabao Cup victory at Stadium MK – a first senior goal for the club on just his second competitive appearance.

Only Ben Woodburn, Michael Owen and Jordan Rossiter have opened their account for Liverpool at a younger age.