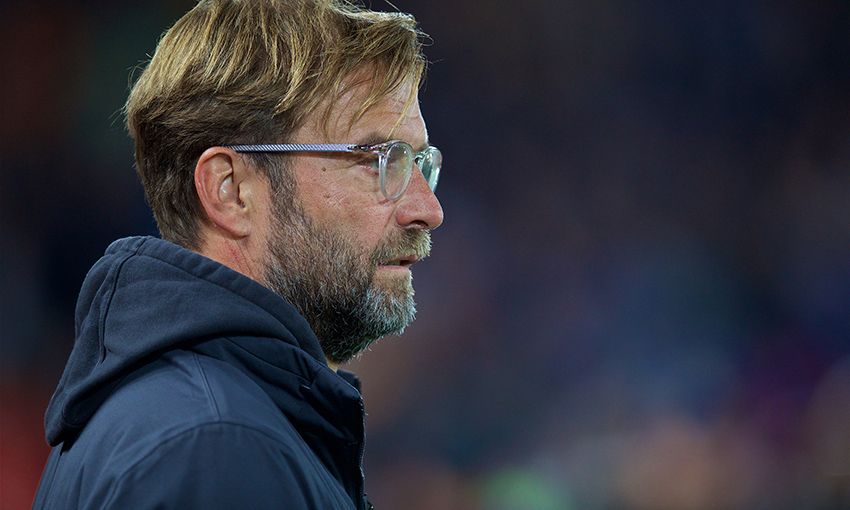 Eight-time League Cup winners Liverpool face Milton Keynes Dons in Wednesday's third-round tie at Stadium MK for what will be the first ever meeting between the two clubs.

The League One side will be the 68th different opponent the Reds have faced in the cup competition they have won more times than any other club.

Burton Albion, who Jürgen Klopp's men beat 5-0 three seasons ago, were the last team Liverpool had met for the first time. 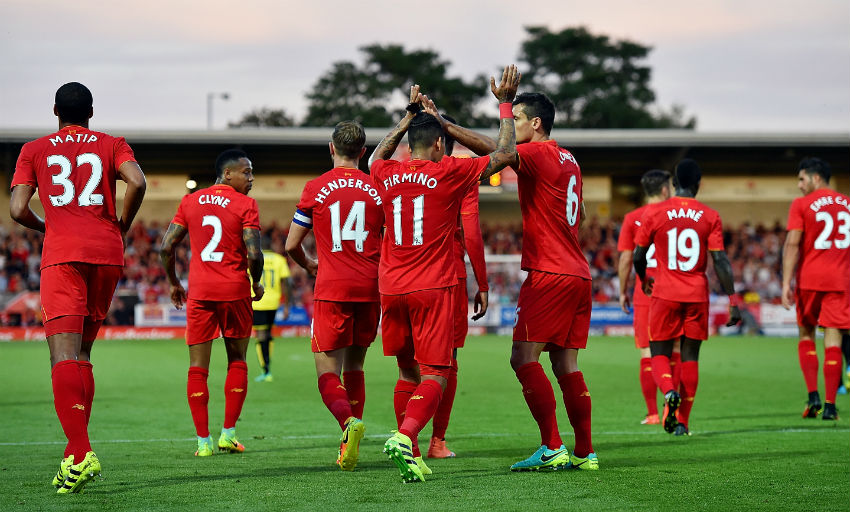 The last time the Reds met a side outside the top two divisions was in 2015 when they required penalties to defeat Carlisle United at Anfield after a 1-1 draw.

Middlesbrough, in the 1998 semi-final, are the last team from outside the top flight to keep a League Cup clean sheet against the Reds.

Among the players that have yet to play their first League Cup game for Liverpool are Adrian, Virgil van Dijk, Curtis Jones and Ki-Jana Hoever.

On this day last year, Elliott became the League Cup's youngest ever player when appearing as a substitute for Fulham at Millwall in a 3-1 win, aged just 15 years 174 days.

The last Reds player to notch a League Cup hat-trick was Divock Origi in the 6-1 win at Southampton in 2016. He is the only current player to have scored more than one League Cup goal for Liverpool.

Only Jordan Henderson has won the trophy with Liverpool – in 2012 against Cardiff City. With 22, he has played more League Cup games with the Reds than any other current player.

Former Liverpool players Robbie Fowler and Dietmar Hamann have both coached at MK Dons, while Paul Ince managed the club in two separate spells from 2007-08 and 2009-10, when he won the Football League Trophy and promotion to League One.

The Buckinghamshire club's biggest ever defeat in the League Cup saw them lose 6-0 at home to Southampton in 2015. Sadio Mane scored twice for the visitors, while Virgil van Dijk also played.

MK Dons' defender Russell Martin faced Liverpool eight times during his time at Norwich City. In his last seven of those games, his team conceded 28 goals.