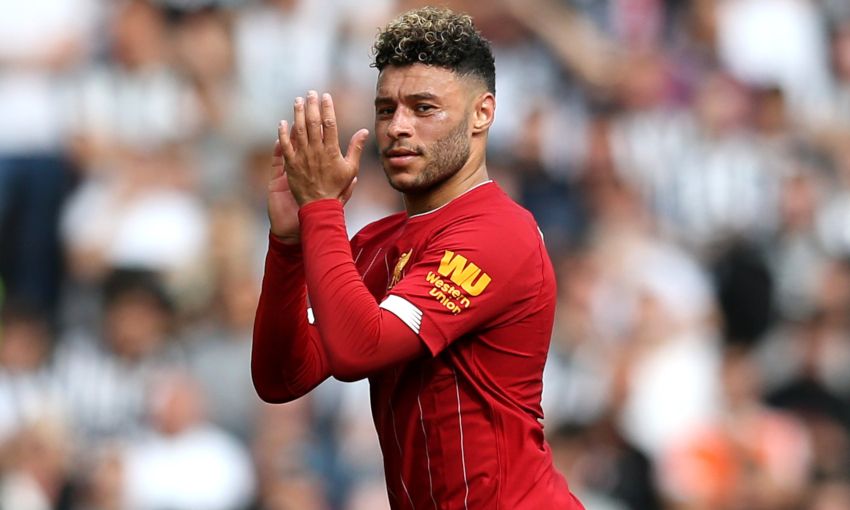 The midfielder played 74 minutes before being replaced by James Milner as the Reds maintained their 100 per cent opening to the Premier League campaign with a fifth straight victory.

It was Oxlade-Chamberlain’s third start of the campaign to date and Klopp was pleased with his performance as part of his side’s midfield three.

“It’s important and we have to do that. Of course, he has to get rhythm and if you asked him he would say, ‘Give me four or five games in a row’. That’s tricky for different reasons, like the number of games we have, [one every] three days.

“We have to see how we will deal with that, but we have the opportunity to give the boys games and we will try that.

“We thought Ox made sense against Newcastle and he got better and better in the game. Before we took him off, he was really in it, but we had to bring on fresh legs. It’s good – good for him, good for us – and he will find his game back more and more again.

“He had some really good moments and you can see all the things he can do, the speed in small spaces and how he changed the situations. Even when he lost the ball before the second goal, he helped win it back. We need him for going in these tight and small areas.