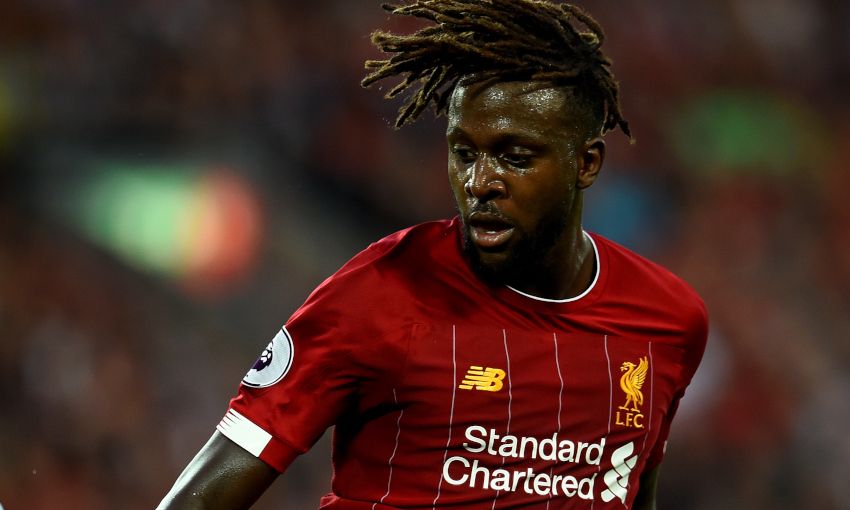 Divock Origi is set for a short spell on the sidelines due to the ankle injury he sustained against Newcastle United at Anfield on Saturday.

The striker was not part of the travelling squad that departed John Lennon Airport for Tuesday’s Champions League group-stage opener against Napoli in Italy earlier today.

And speaking onboard the team flight, Jürgen Klopp offered an update on Origi’s fitness.

He told Liverpoolfc.com: “The update on Div is that it is not too serious.

“We expect him [to be out for] between one and two weeks, but it depends a little bit on when he can deal with the pain.

“It is nothing really; it’s a feeling, but it should be fine.”