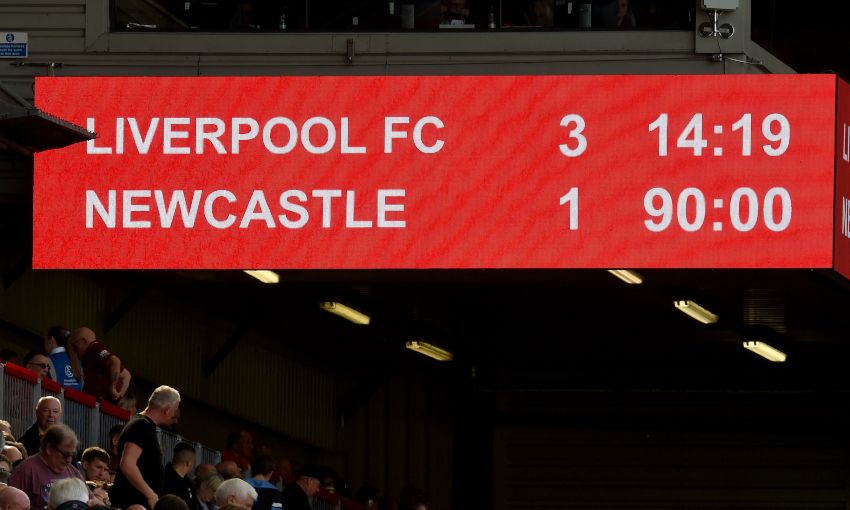 Go behind the scenes of Liverpool's 3-1 win over Newcastle United with Inside Anfield.

Our cameras were granted exclusive access to areas of the stadium including the players' tunnel before, during and after Saturday's comeback victory.

The footage they captured offers a fresh look at what unfolded both on and off the pitch as the Reds extended their 100 per cent winning start to the Premier League season.

Check out the latest edition of Inside Anfield below...