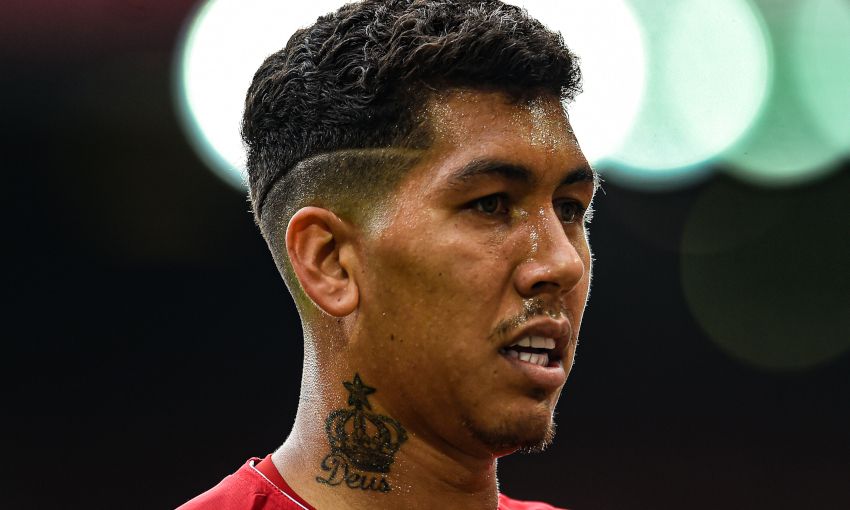 Roberto Firmino's brilliant form for Liverpool makes Virgil van Dijk relieved the Brazilian is a teammate rather than an opponent.

Named as a substitute for Saturday’s Premier League clash with Newcastle United, Firmino was called on 10 minutes before the break when Divock Origi was forced off with an injury.

With the score 1-1, the No.9 almost immediately helped to create a second goal for Sadio Mane with a precise through pass from deep.

And Firmino marked an outstanding performance off the bench with an ingenious assist for Mohamed Salah to seal three points in the second half.

“He’s a very important player for all of us,” Van Dijk told BT Sport after the final whistle confirmed a 3-1 Liverpool win, their fifth in a row since the start of the Premier League season.

“I know how difficult it is for a centre-back if the striker is dropping – you don’t want to go as a central defender. He is making life difficult for any defender in the world. 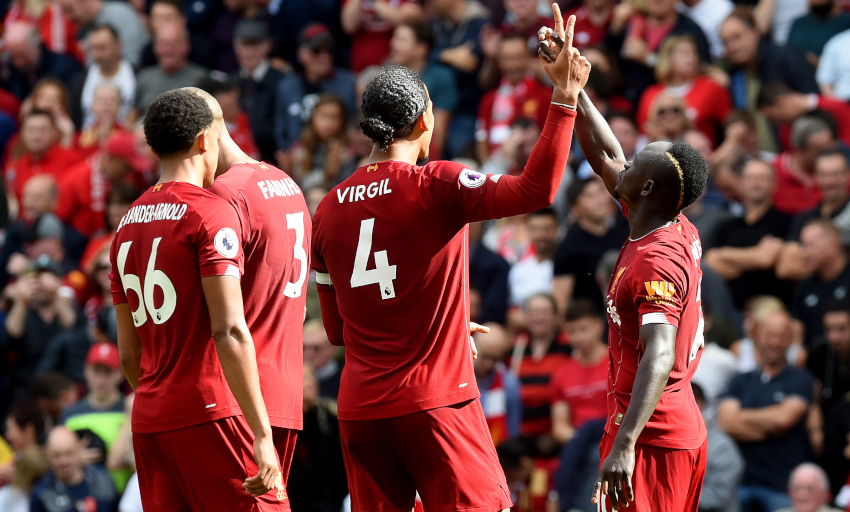 The Reds fell behind in the seventh minute on their return to action following the international break as Jetro Willems thumped an opener beyond Adrian for Newcastle.

But Jürgen Klopp’s side dealt with the setback in exactly the right manner, according to Van Dijk.

“It was obviously very important to get the three points again,” said the Dutchman. “We knew it was tough to break them down, we analysed them especially against Spurs, how they kept defending and waited for their opportunities.

“To go 1-0 down was not good but we reacted properly, we reacted in the right way and it was a good victory.”