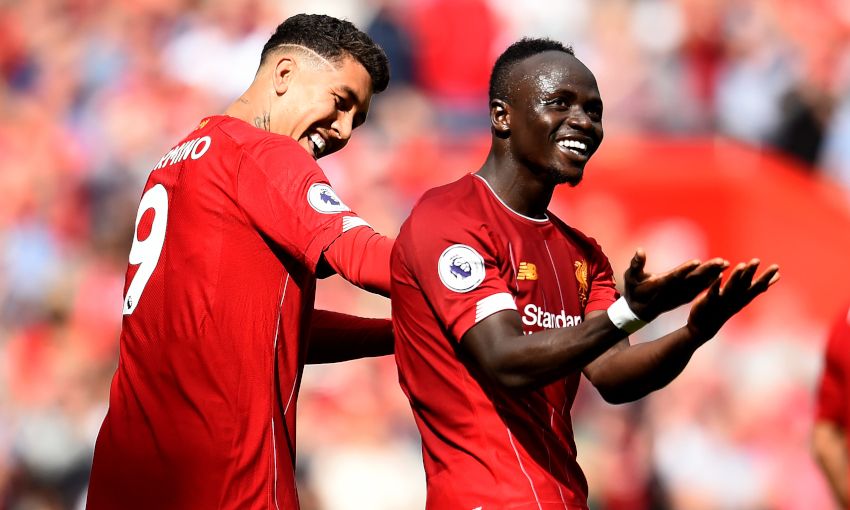 Sadio Mane extended his Premier League-record run of matches without defeat for Liverpool at Anfield to 50 on Saturday.

The Senegal international scored twice to help his side recover from an early concession to beat Newcastle United 3-1.

Mane already held the PL record for the most games without suffering a loss at one ground and reached his half-century with the Reds as they continued their 100 per cent start to the season.

In fact, his overall total is 51 league matches unbeaten at Anfield, having scored at the stadium for Southampton in a 1-1 draw in October 2015.

Liverpool teammate Mohamed Salah, meanwhile, is now outright second on the list with 42 Premier League appearances at the Reds’ home without defeat.