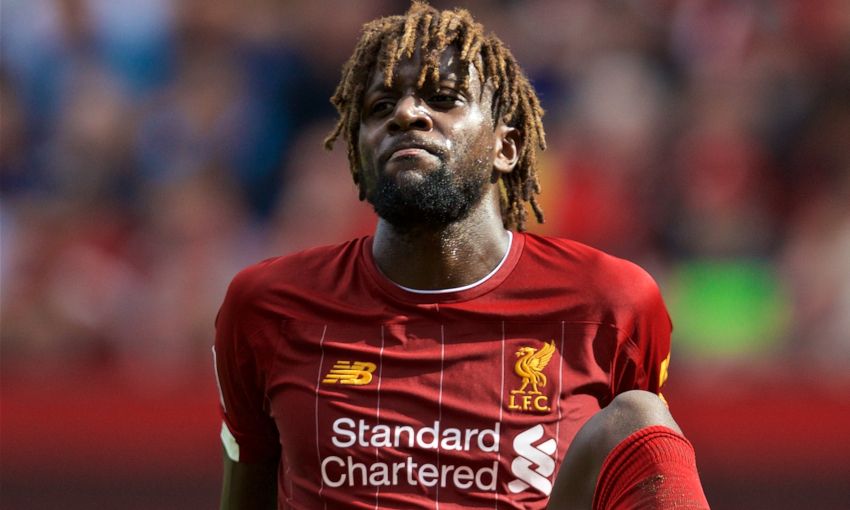 Divock Origi will undergo a scan on an ankle injury sustained during Liverpool’s win over Newcastle United on Saturday, but Jürgen Klopp is hopeful the issue is not serious.

The forward sustained the problem in the opening exchanges of the Reds’ 3-1 victory at Anfield, but was able to play on until the 37th minute when he was replaced by Roberto Firmino.

“Unfortunately, Div twisted his ankle early in the game and had to then come off,” Klopp told his post-match press conference.

Klopp added: “I think he will have a scan today or whatever and then we will know more.

“Of course, that’s not cool, he is in really good shape, so hopefully they will not find a lot in the scan.”

Elsewhere, the manager reported no fresh injury concerns following the contest, with a trip to Italy to take on Napoli in the Champions League Liverpool’s next assignment on Tuesday.

Asked if there were any other fitness concerns, Klopp replied: “No, they all got [minor] knocks; Robbo got a knock, Sadio got a knock, but all are fine.”