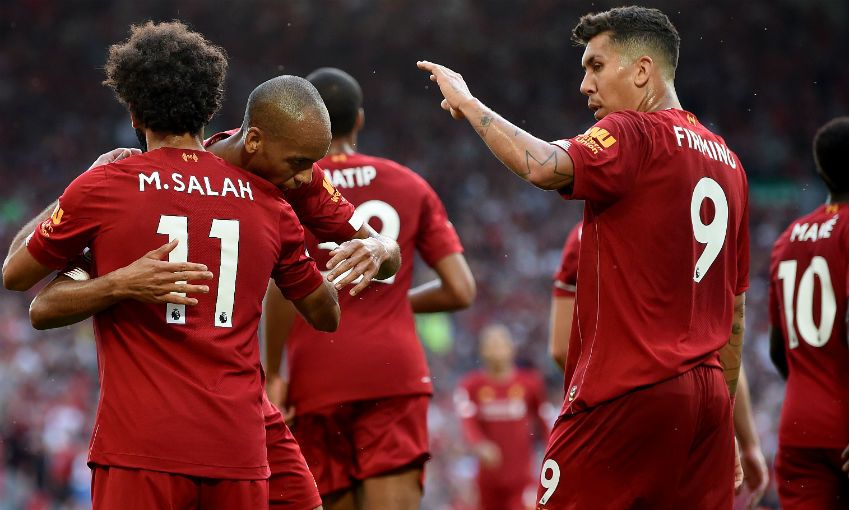 Liverpool could achieve a unique feat in the history of the English top flight when they take on Newcastle United.

The Reds are looking to become the fourth team to win 14 consecutive matches in either the Premier League or First Division. However, no side has ever strung together that number of victories while scoring more than one goal in each game.

Read on for more need-to-know facts and figures ahead of Saturday’s fixture at Anfield, courtesy of club statistician Ged Rea…

Liverpool are unbeaten in their last 23 Premier League home matches against Newcastle, winning 19 of those games.

The Reds have scored in 23 successive Anfield outings versus the Magpies - a Premier League record sequence - and there has not been a goalless draw between the clubs in their last 66 meetings.

Jürgen Klopp’s side are unbeaten in their last 42 home Premier League games and average exactly three goals per match in their previous 22 at Anfield.

Liverpool have won more home matches against Newcastle (19) than any other team in the Premier League era, and have also scored 98 times against them in the division - their highest total versus a particular opponent. 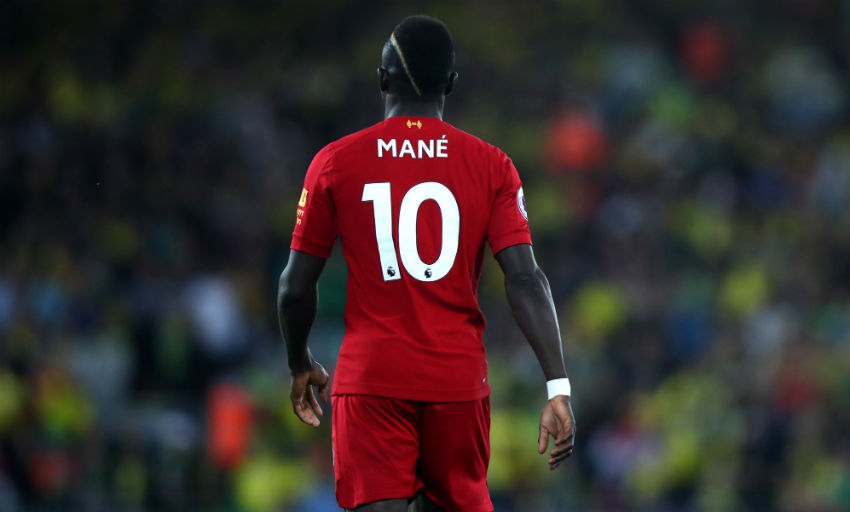 Sadio Mane has made 50 Premier League appearances at Anfield without losing - 49 with Liverpool, one with Southampon (40 wins, 10 draws) - the longest individual unbeaten run at a certain ground in the division’s history.

Fabinho's only goal for the Reds so far came in the corresponding fixture last season.