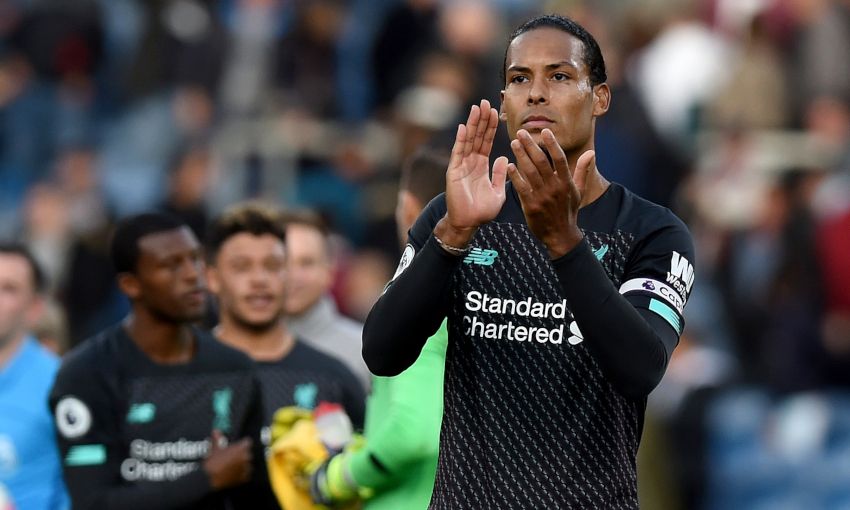 A clean sheet and victory at Burnley capped off a memorable week for newly-crowned UEFA Men's Player of the Year Virgil van Dijk.

The Dutchman was at his imposing best against the Clarets as Liverpool registered a 3-0 result at Turf Moor – their 13th consecutive win in the Premier League.

Chris Wood’s own goal gave the visitors an advantage that they fully capitalised on; Sadio Mane immediately doubled the lead and Roberto Firmino later guaranteed the three points in the second half.

Given the notoriously tricky nature of trips to Burnley, Van Dijk was delighted by the manner in which the Reds got the job done.

“Beforehand this was a tough fixture and I think everyone who comes here knows that,” the No.4 told Liverpoolfc.com after the final whistle.

“They have a clear plan, very direct, second balls, a hard fight, and I think we dealt with it pretty well. I’m very delighted to take the three points with us and keep the clean sheet.

“They kept doing what they always do, 2-0 is a little bit dangerous because if they score one they are going to go for it and believe it, so I think they held on to that [belief] in the second half and obviously after we scored to make it 3-0 it was game over.”

Van Dijk travelled to Monaco on Thursday for the Champions League group-stage draw, during which UEFA’s annual honours were awarded.

The centre-back collected the Defender of the Season prize before being announced as Men’s Player of the Year, seeing off competition from Lionel Messi and Cristiano Ronaldo for the accolade. 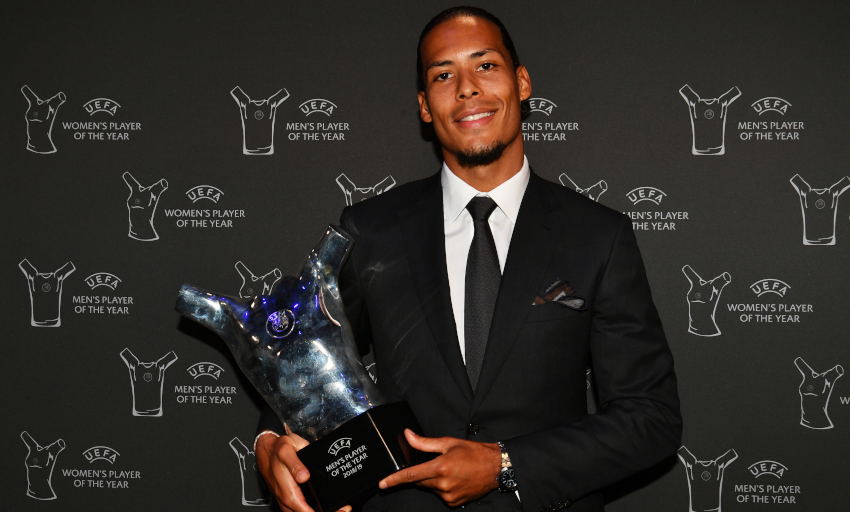 “It was a special night,” he said. “It went pretty quick, I had to focus straight away on [the game against Burnley] and I’m glad that we took the three points.”